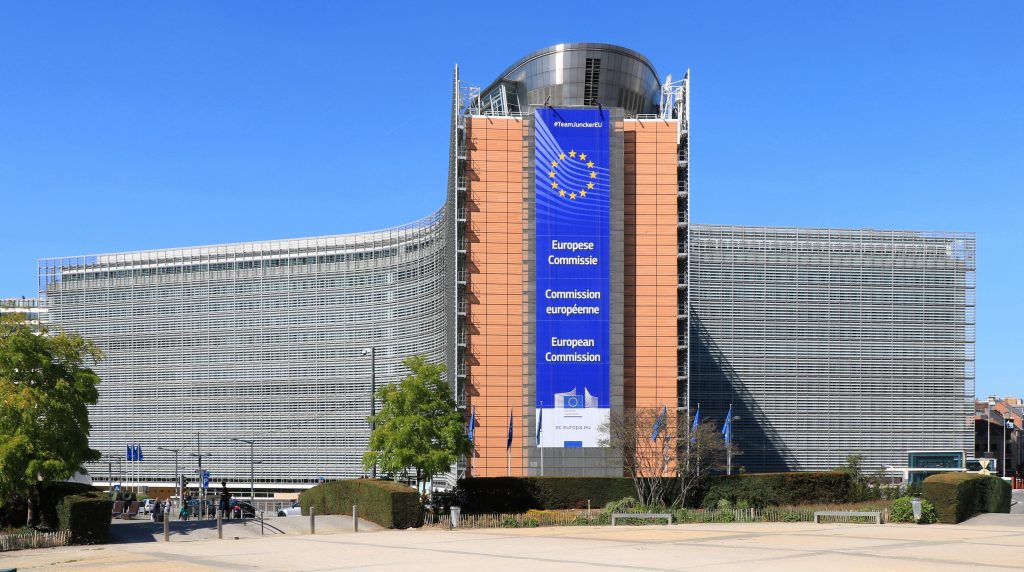 The European Union will likely open its borders soon to Israelis who have been vaccinated against Covid, The Jerusalem Post said on Monday.

The report follows an EU decision to allow Americans to travel freely in the region, which suggests that Israelis won’t be far behind.

A spokesperson for the EU told the Post that they have circulated among member states a draft amendment to the recommendations on travel restrictions in order to take into account the most recent developments.

While the spokesperson would not comment on specific countries, there are reasons to believe that Israel would be at or near the top of the list of approved countries:

Israelis, like Americans, have been vaccinated with the Pfizer vaccine, which is recognized as safe and effective by the European Medicines Agency. As European Commission President Ursula von der Leyen told the New York Times, “all 27 member states will accept, unconditionally, all those who are vaccinated with vaccines that are approved by EMA.”

An Israeli government official told the Post that they have been discussing the matter with Brussels, which gives Israel an advantage over other non-European nations.