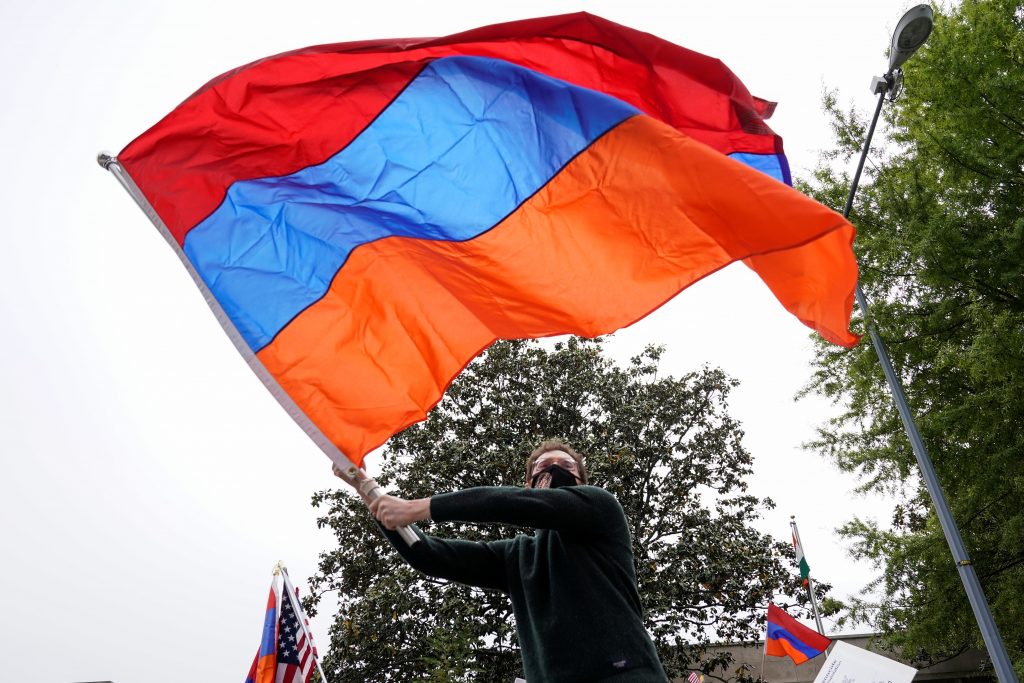 Turkey’s Foreign Ministry has summoned the U.S. Ambassador in Ankara to protest the U.S. decision to mark the deportation and killing of Armenians during the Ottoman Empire as “genocide.”

Deputy Foreign Minister Sedat Onal met with David Satterfield late Saturday to express Ankara’a strong condemnation. “The statement does not have legal ground in terms of international law and has hurt the Turkish people, opening a wound that’s hard to fix in our relations,” the ministry said.

On Saturday President Joe Biden followed through on a campaign promise to recognize the events that began in 1915 and killed an estimated 1.5 million Ottoman Armenians as genocide.

The White House proclamation immediately prompted statements of condemnation from Turkish officials, although Turkish President Recep Tayyip Erdogan is yet to address the issue.

Turkey rejects the use of the word, saying both Turks and Armenians were killed, and has called for a joint history commission to investigate.