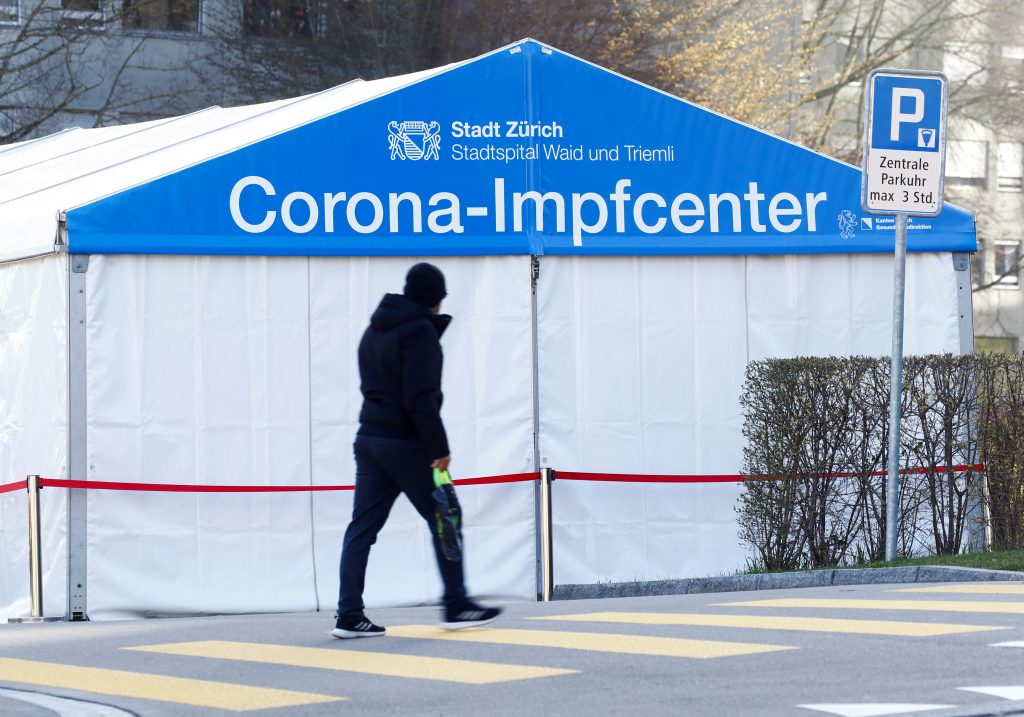 The first case of the Indian variant of COVID-19 has been confirmed in Switzerland, the Federal Office for Public Health (BAG) said, as other countries introduce travel bans to contain its spread.

The case involved a passenger who arrived in Switzerland via a transit airport and not directly from India, which has been hit hard by a massive wave of infections in recent days, the BAG said on Twitter.

The test took place at the end of March, BAG told Reuters on Sunday, adding that the person entered Switzerland via a European country.

BAG said consultations were now underway on whether to add India to its list of high-risk countries, from where people must immediately go into quarantine upon arrival in Switzerland.

“The reason for this is the rapid spread of the variant in the country,” a spokesman said, referring to India, adding that there was currently no accurate information on how infectious or how much more dangerous the new variant was.

Italy on Sunday joined other countries by imposing restrictions on travel from India to avert the spread of the variant.

India has reported more than 300,000 new cases each day for the past four days, more than anywhere else in the world since the pandemic began.