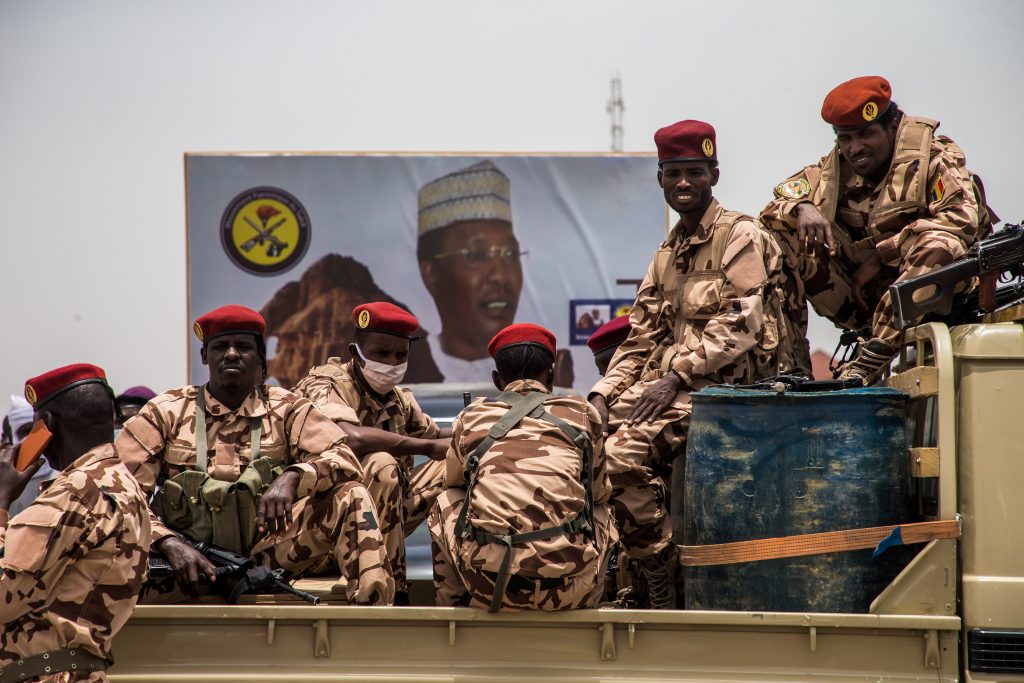 Rebels in northern Chad are ready to observe a ceasefire and to discuss a political settlement after the battlefield death of President Idriss Deby last week, a rebel spokesman said on Sunday.

The rebels, known as the Front for Change and Concord in Chad (FACT), came over the northern border from Libya on April 11 calling for an end to Deby’s 30-year rule. They reached as close as 200-300 km (125-185 miles) from the capital N’Djamena, before the rebels were pushed back by the army.

Deby was killed on Monday while visiting troops at the front, just after he won an election. His death shocked the Central African country, which has long been a Western ally against Islamist militants.

The air force has since bombarded rebel positions, the military and rebels said. The military said on Saturday it had “annihilated” the rebels.

“FACT is ready to observe a ceasefire for a political settlement that respects the independence and sovereignty of Chad and does not endorse a coup d’état,” FACT spokesman Kingabe Ogouzeimi de Tapol told Reuters.

A military council headed by Deby’s son, Mahamat Idriss Deby, seized power after Deby’s death, saying it intended to oversee an 18-month transition to elections. The rebels said it would not stand a “monarchy” and opposition politicians called it a coup.

Opposition politicians and civil society have called for peaceful protests and a national dialogue to end the crisis.