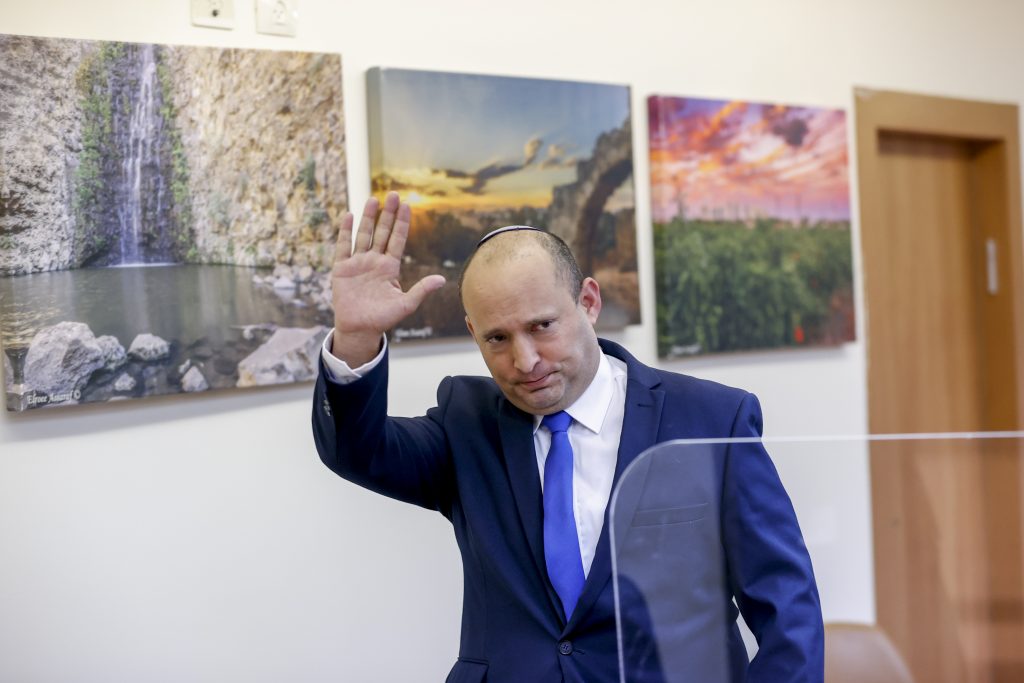 Yamina chief Naftali Bennett confirmed on Friday he was moving away from Prime Minister Binyamin Netanyahu, whose efforts to form a government appear to have stalled, and was working on forming a “national unity government” instead.

“From the moment I realized that Netanyahu did not intend to choose one of the two alternatives for forming a right-wing government, I began striving to form a national unity government,” Bennett wrote in a lengthy social media post.

“If such a government is indeed formed, all partners must show restraint in their conduct, and perhaps we can bring some peace to the Israeli public.”

The Likud party responded in a statement sharply critical of the Yamina chair.