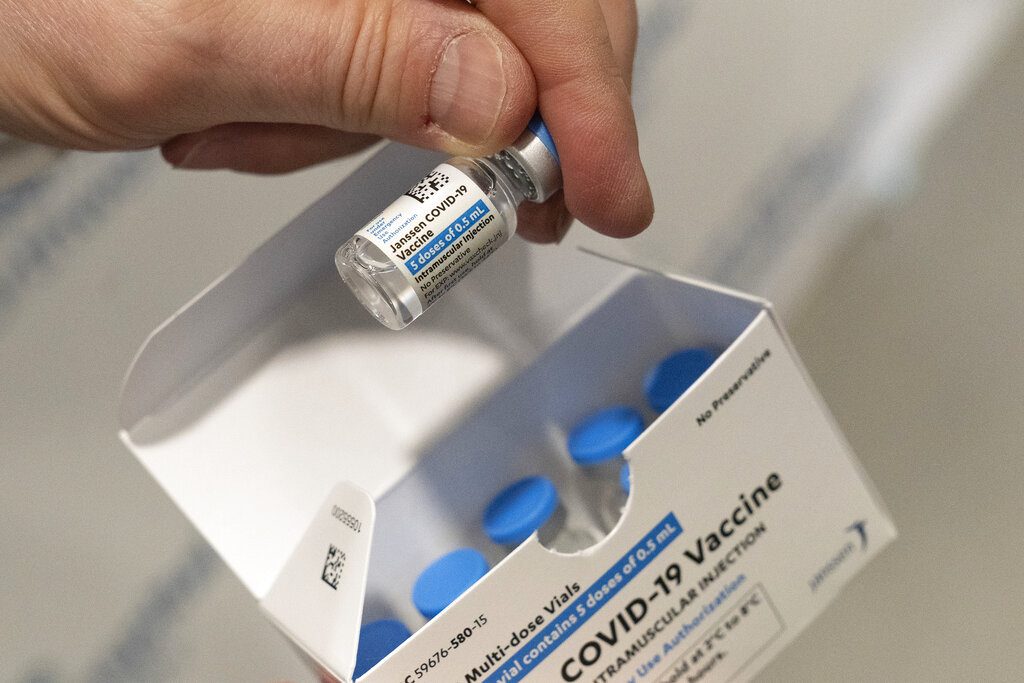 The U.S. Centers for Disease Control and Prevention (CDC) is investigating the death of an Oregon woman and the hospitalization of another in Texas after receiving Johnson & Johnson‘s COVID-19 vaccine, state health officials said.

The incidents come as advisers to the CDC are set to meet on Friday to consider whether it is safe to resume injections of the single-dose vaccine, while senior health officials prepare for a green light.

“It’s important to remember that just because something is reported, it doesn’t necessarily mean it was caused by, or linked to, the vaccine,” said Imelda Garcia of the Texas health agency, according to the Austin American-Statesman newspaper.

The CDC notified Oregon about the incident on Tuesday and Texas on Wednesday, the two states’ health officials said.

The Oregon woman, who is in her 50s, received the vaccine before the pause order on its use was issued, the state’s health authority said in a statement.

It warned that blame could not be assigned until its investigation was complete.

Separately, a woman in Texas who received J&J’s vaccine has been hospitalized for symptoms similar to those of six people who recently suffered blood clots after taking the shot in the United States, a Texas health agency spokesman said.

Both states confirmed that the new cases were separate from the previous six incidents.

Last week, U.S. health agencies recommended a pause in the use of the J&J vaccine over the six rare cases of blood clots, among roughly 7 million people who have received the shot.

On Tuesday, the European Medicines Agency (EMA) said it found a possible link between J&J’s vaccine and rare blood clotting issues in adults who got doses in the United States, but added that the benefits of the shot outweighed the risks.