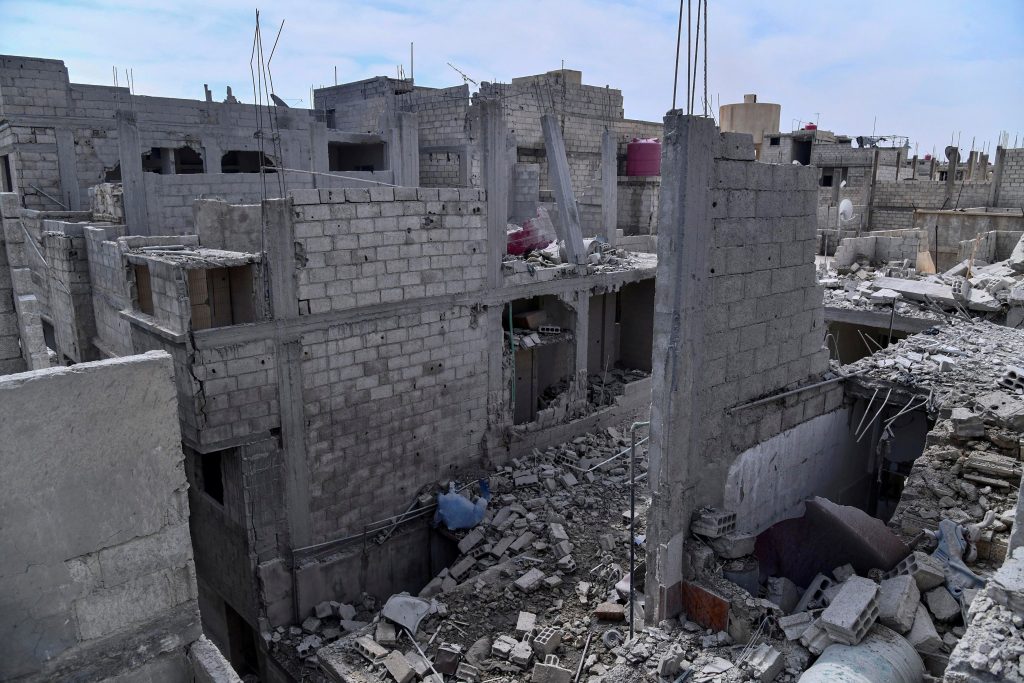 Defense Minister Benny Gantz on Thursday admitted the attempt to shoot down a Syrian missile, which was fired hours earlier and exploded in mid-air near Israel’s nuclear reactor, was “unsuccessful.”

According to the IDF, the SA-5 surface-to-air missile was fired by Syrian forces against Israeli aircraft overnight but overflew its target to reach the Dimona area, 200 km (125 miles) south of the Syrian border. The missile did not hit the reactor, landing some 30 km (19 miles) away.

During a press conference where Gantz presented his plans to reform the rehabilitation system for IDF veterans, he was asked about the overnight missile launch.

“The IDF acted [in Syria] against assets, vital in launching a potential attack on the State of Israel,” the defense minister said, adding that in response, “SA-5 anti-aircraft missile was fired and crossed the border. There was an attempt to intercept it, but it was unsuccessful.”

Gantz said the IDF has launched an investigation to determine why the interception failed. “In most cases we see other outcomes, it’s a slightly more complex story. As I said, we will investigate and move forward.”

In retaliation for the missile launch, Israel carried out further overnight attacks inside Syria, targeting several missile batteries, including the one that fired the SA-5.

The war monitoring group added that one Syrian officer was killed in Israeli strikes and three others have been seriously wounded.