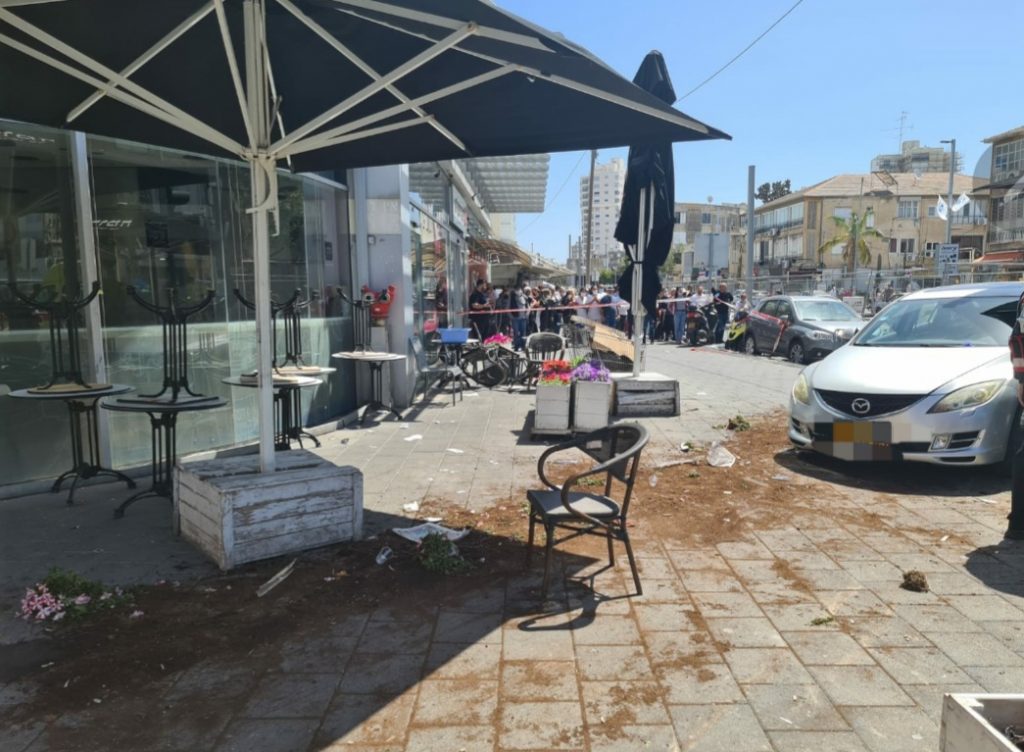 A car slammed into a cafe in Bat Yam on Thursday morning, wounding at least 12 people.

Medical authorities said one woman appears to be in a serious condition. One other victim sustained moderate wounds, with the rest suffering mild injuries.

According to police, the 78-year-old driver of the vehicle lost control of the wheel and swerved off the road into the sidewalk on Rothschild Street in Bat Yam. The driver has sustained light injuries to his chest.

Police opened an investigation into the incident and the section of road at the location was blocked to traffic.

MDA reported the woman who was seriously hurt appears to be in her 60s and she sustained a multi-systemic injury. She is anesthetized but breathing on her own.