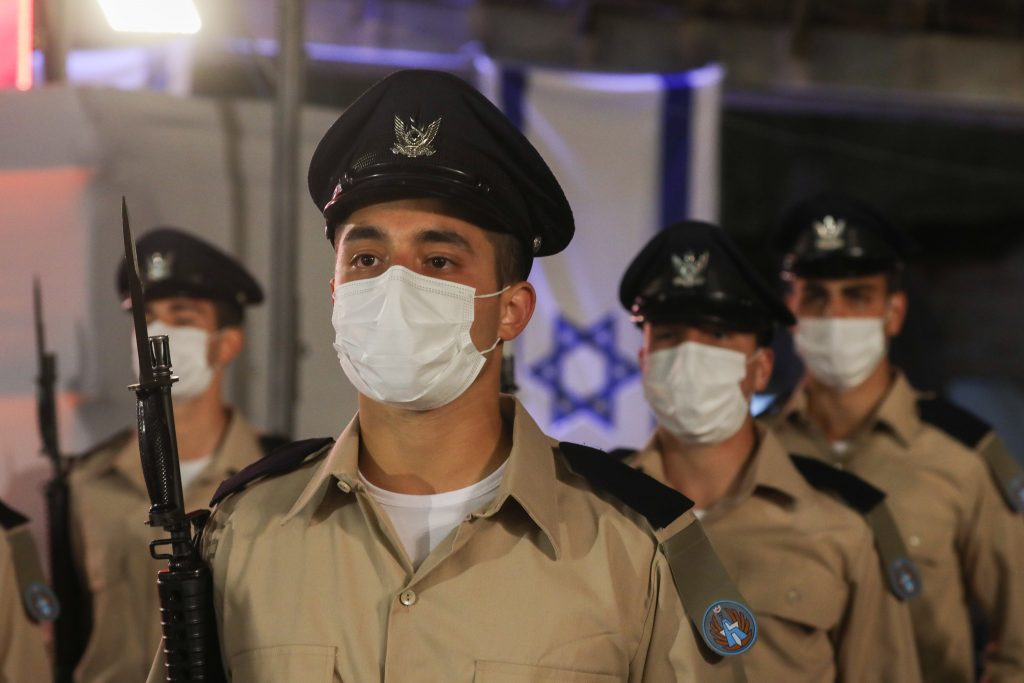 A bipartisan letter signed by nearly three-quarters of the House of Representatives will be sent to the chair and ranking member of the House Appropriations Committee in defense of continued unconditional defense aid to Israel.

In 2016, under former President Barack Obama and Prime Minister Binyamin Netanyahu, the United States agreed to fund $3.8 billion in annual security assistance to Israel for the next ten years as the U.S.-Israel Security Assistance Authorization Act, and part of the National Defense Authorization Act.

McCollum, the chair of the House Appropriations Subcommittee on Defense, managed to get 15 co-signers to her proposal. Deutch and McCaul’s letter had 330 signatures, roughly evenly divided between Democrats and Republicans.

“Congress is committed to maintaining Israel’s qualitative military edge and its ability to defend itself, by itself, against persistent threats. Our aid to Israel is a vital and cost-effective expenditure, which advances important U.S. national security interests in a highly challenging region,” the lawmakers wrote.

“For decades, Presidents of both parties have understood the strategic importance of providing Israel with security assistance.”

The writers noted that even President Joe Biden has expressed his support for fully funding key American allies, a position Israel has held for decades as one of the few steady states in the turbulent Middle East.

“President Biden has stated, ‘I’m not going to place conditions for the security assistance given the serious threats that Israel is facing, and this would be, I think, irresponsible.’ Reducing funding or adding conditions on security assistance would be detrimental to Israel’s ability to defend itself against all threats,” they wrote “We urge you to fulfill our commitments as agreed to in the 2016 MOU as codified by the UISAAA, and in accordance with all U.S. laws.”