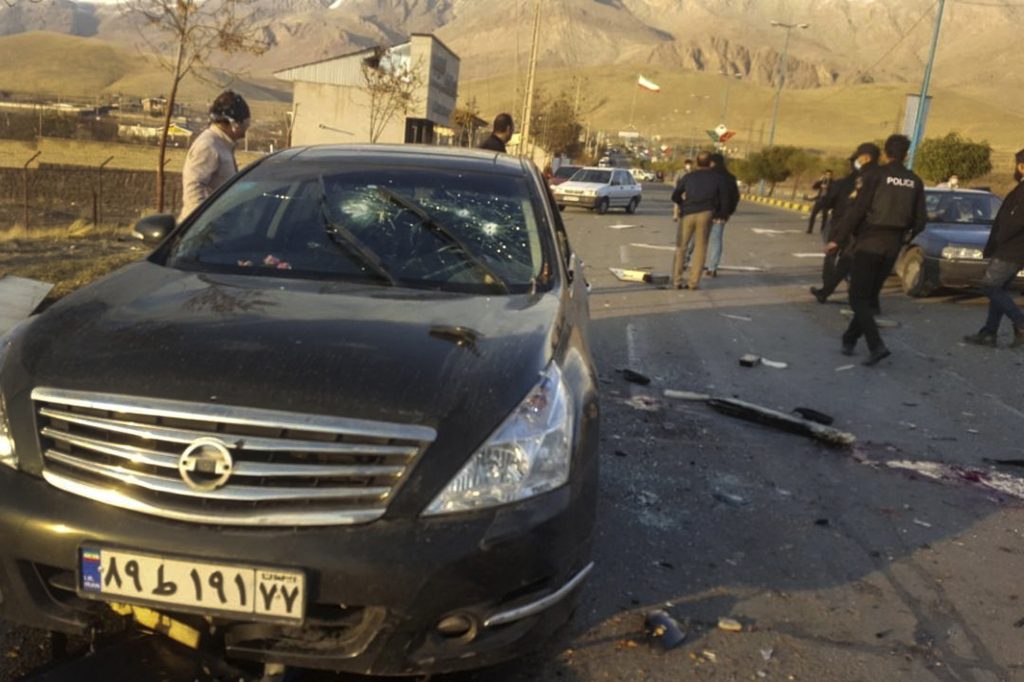 A series of incidents in Iran, including a mysterious blackout at the Natanz uranium enrichment facility last week and the killing of top Iranian nuclear scientist Mohsen Fakhrizadeh a few months ago, indicate that Israel is repeatedly breaching the country’s most sensitive points and have sparked calls for reforms in the Revolutionary Guards Corps, the New York Times reported Tuesday.

The New York Times report said these recent occurrences have “highlighted” how apparently easy it was for Israeli intelligence to penetrate deep inside Iran’s borders, often with the help of Iranians on the inside, creating a “cloud of paranoia.”

According to the report, Israel has also managed to reach equipment earmarked for Iran and either destroy it or plant devices that would cause it to detonate after the equipment was installed.

The report also cited growing concern in Iran about the possibility that local collaborators were cooperating with attempts to sabotage its nuclear program, and said that the former head of the Revolutionary Guards Corps has demanded that Iran “overhaul” its security and intelligence systems, while legislators are calling for high-ranking security and intelligence officials to resign.

Ongoing actions against the Iranian nuclear program, the report said, have resulted in immediate assumptions of foul play whenever any mishap occurs.

Meanwhile, another round of talks in Vienna about a possible renewal of the 2015 Iran nuclear deal ended Tuesday. Talks were due to resume next week.

Both sides noted on Tuesday that progress had been made, and the Russian representative said a decision had been made to establish a team that would put together a draft for “practical steps” to reach a version of the agreement that would include both the U.S. and Iran.

Iranian President Hassan Rouhani put progress made thus far at “60-70%” and said that the talks could achieve results soon if the U.S. would participate “honestly.”