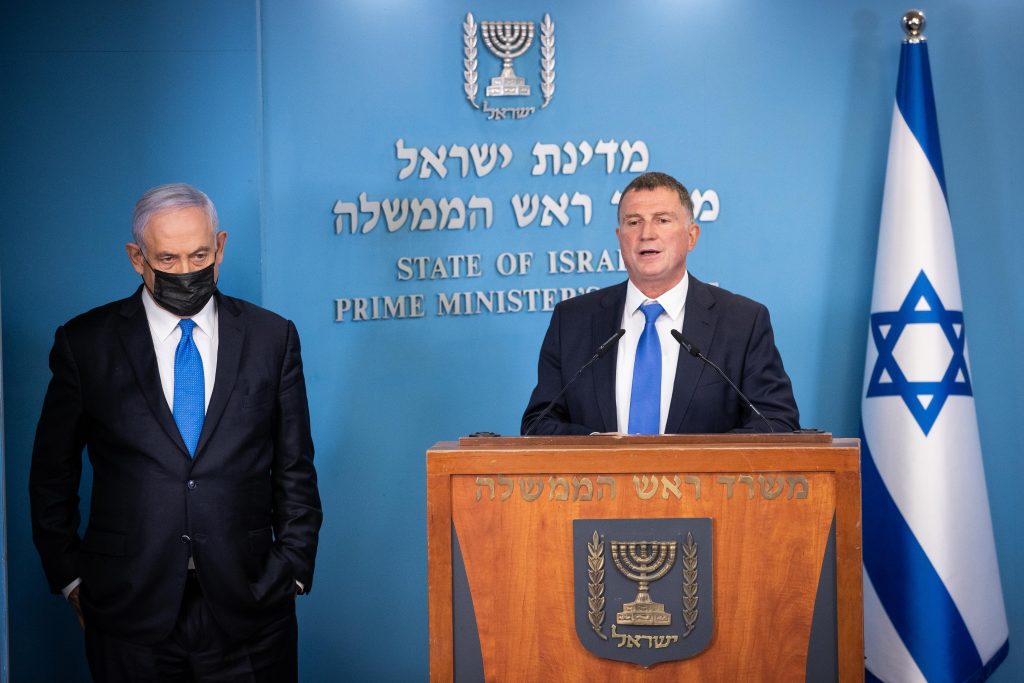 Israel is planning a second round of COVID-19 vaccination in six months, at which point it expects children to be approved by health regulators to receive jabs, Prime Minister Binyamin Netanyahu said on Tuesday.

Around 81% of Israeli citizens or residents over 16 – the age group eligible for the Pfizer vaccine in Israel – have received both doses in one of the world’s fastest rollouts.

Israel has said it plans to administer vaccines to 12- to 15-year-olds upon approval by the U.S. Food and Drug Administration (FDA). Pfizer and its partner BioNTech requested emergency FDA authorization earlier this month for use in that age group.

Netanyahu said Israel had agreed with Pfizer and Moderna to buy 16 million more doses for the country’s 9.3 million population, adding, “We are preparing for another vaccination campaign in six months’ time.”

“Get your shoulders ready and your muscles, if you want, and also the kids, because we estimate there will be approved vaccines by then for children,” he added.

Inoculating children and young people is considered a critical step toward reaching herd immunity and taming the pandemic, according to many experts. Pfizer says its vaccine is safe, effective and produces robust antibody responses in 12- to 15-year-olds.

Pfizer’s chief executive has said that people will “likely” need a third booster shot of the drug maker’s two-dose vaccine within 12 months and could need annual shots.