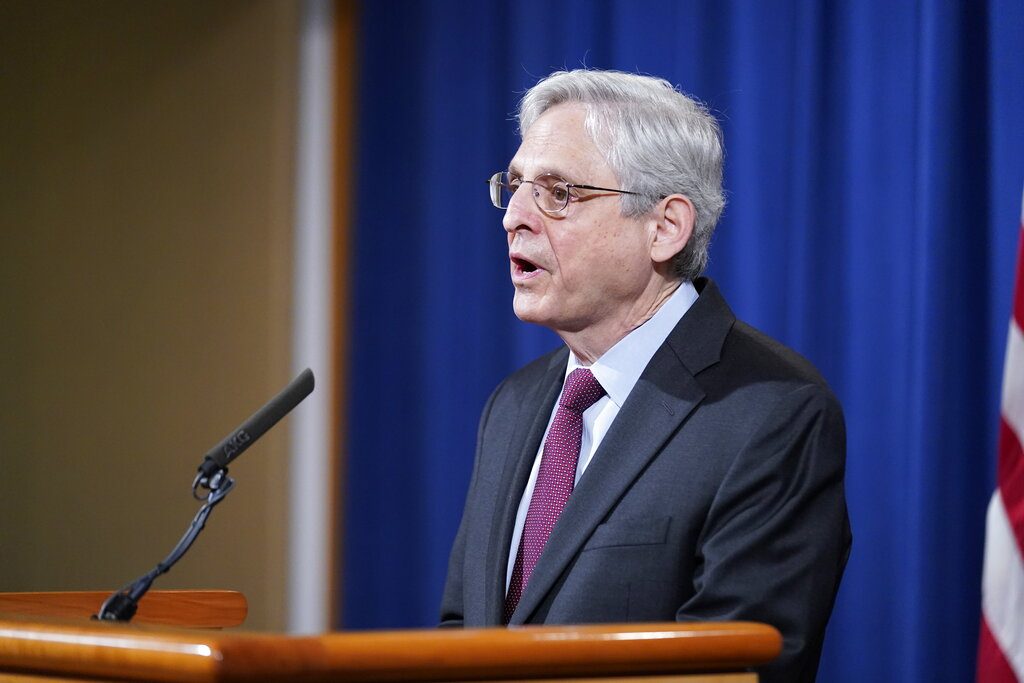 Attorney General Merrick Garland announced on Wednesday that the Department of Justice will open a probe into the Minneapolis police department. The announcement comes the morning after a jury found former Minneapolis police officer Dereck Chauvin guilty of second-degree murder for pinning George Floyd to the ground for nearly 10 minutes until the man died from lack of oxygen.

The death of Floyd, which was captured in a graphic viral video, prompted mass protests and civil unrest throughout the country, some of it marred with violence.

“Yesterday’s verdict in the state criminal trial does not address potentially systemic policing issues in Minneapolis,” Garland said, according to the Hill.

The probe will be a thorough one and examine patterns of practice, and may prompt sweeping changes in police practices. The move would give greater federal oversight to local police departments, and allow the DOJ to bring civil suits against police departments for disproportionate force or discriminatory patterns against certain groups, such as people with disabilities who may have difficulty following orders.

At least three other police officers watched Chauvin as he choked Floyd, despite onlookers shouting and begging for help. Several onlookers even called 911 to report Chauvin. Those officers are being investigated for violating Floyd’s civil rights.

President Biden’s DOJ is expected to focus on disproportionate force in policing, and defending civil rights. Former Attorney General William Barr declined to open a probe into Minneapolis police out of concern it could enflame tensions between law enforcement and an outraged public.