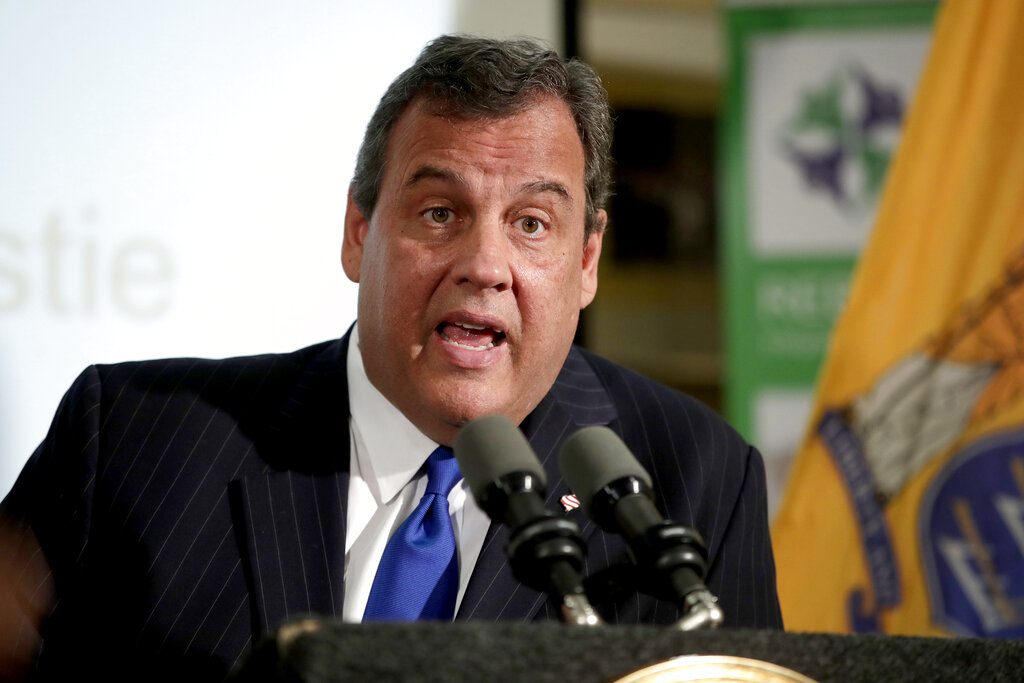 Chris Christie, the former Republican governor of New Jersey, is considering running for president in 2024.

While Christie himself has been publicly vague, only saying “he’s not ruling it out,” sources close to the former governor say he’s outlining a presidential candidacy.

Christie ran for the Republican nomination in 2016 but fizzled quickly and pivoted to supporting Donald Trump’s successful campaign, Axios reported.

He has been telling people that he’s the only one of the potential 2024 GOP nominees who has experience running for president before, which those around him understand as a criticism of Florida Governor Ron DeSantis, whose success with COVID and sparring with the media has made him popular with many Republican voters but has yet to face the scrutiny that comes with a presidential run.

Christie is calculating his reputation for toughness as a former federal prosecutor, “a mix of combativeness and charisma” that could appeal to “blue-collar and suburban right-of-center voters.”

If Donald Trump does not run in 2024, a decision he has not yet made but has sent mixed signals on, the field is wide open to potential Republican nominees.