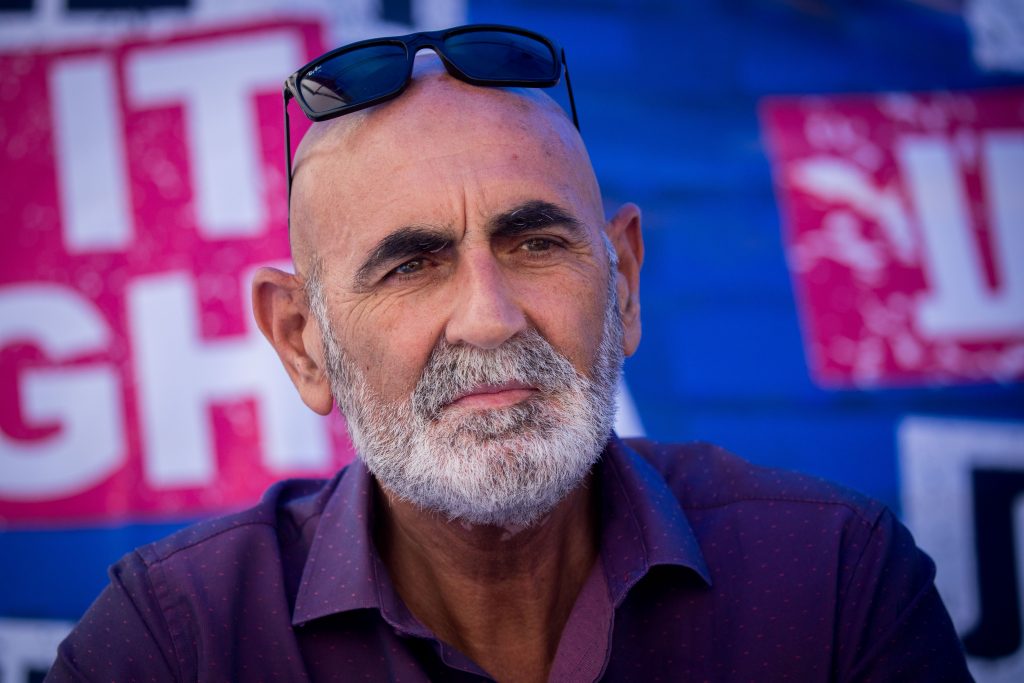 A prominent figure in the Israeli right wing said on Tuesday that Prime Minister Binyamin Netanyahu‏‏ must go, in order to make it possible for the Likud under different leadership to form a government and avoid further elections.

Yesha Council head David Elhayani told The Jerusalem Post: “Bibi should step-down and the Likud should replace him. The Likud should continue to lead, just without Bibi [Netanyahu],” he said.

If not, the Likud could find itself in the opposition, he added, a fear that some Likud officials were voicing earlier in the day.

Elhayani also maintained that New Hope leader Gideon Saar should not be blamed for responding positively to Netanyahu’s exhortations to join his coalition, as the latter has sought to do.

“Saar promised his voters that he would not serve under Netanyahu and I am not even going into whether it was good or bad to that, but the moment he said it, he was bound to it,” Elhayani said. “It is important for a politician to maintain political integrity,” Elhayani explained.

Regarding Religious Zionism chairman Bezalel Smotrich’s refusal to join a coalition supported in any way by the anti-Zionist Islamist Ra’am party, as Netanyahu wanted, Elhayani said that “Smotrich is correct. Any party that does so can no longer be considered a right-wing party,” he said.

Therefore, he said, there is no choice but for Netanyahu to go.