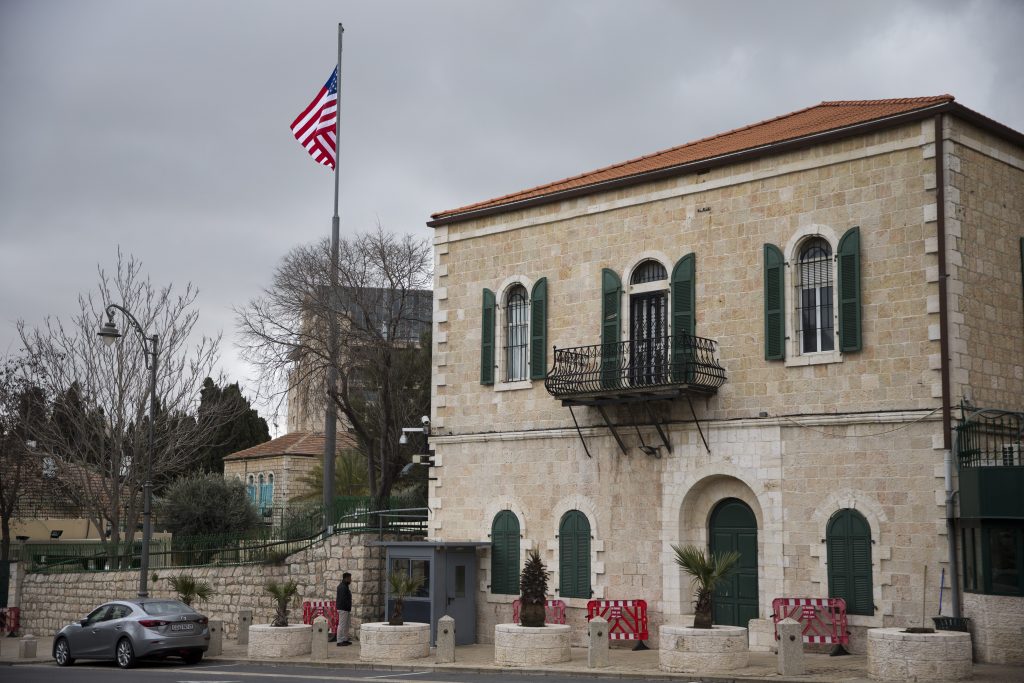 The U.S. Department of State announced on Tuesday that it is increasing its American Citizens Services for those living in Israel.

In the newly reorganized process, appointments will be increased, with emergency passports, first-time and minor renewal passports (DS-11), and Consular Reports of Birth Abroad (CRBAs), which are services that require in-person appointments to be given priority.

U.S. Consul-General Andrew T. Miller told The Jerusalem Post that there is an estimated backlog of some 15,000 U.S. citizens in Israel currently seeking to renew their passports or get new ones, along with about 1,000 undocumented babies.

Even in a normal year, the embassy in Israel is one of the busiest places in the world for US passports and reports of birth, he said.

“Sometimes … Tel Aviv and Jerusalem are themselves No. 1 and No. 2 in the world when it comes to citizenship documents,” Miller said. “We think that there are more Americans living in Israel than anywhere else in the world except Mexico. Our ballpark estimate is that one out of every seven Israelis is a dual national. The concentration of Americans in this country is beyond comparison.”

“We basically lost a year’s worth of work,” Miller said.

U.S. consular services cannot work at full force due to the Health Ministry’s “Purple Tag” guidelines, which do not allow more than 20 people in a room. While no staff members lost their jobs, they cannot all work as they normally would to provide Israeli-Americans with their passports and Israelis with visas to visit the U.S.

When the Health Ministry’s guidelines are loosened, with the next step expected to be allowing 50 people in a room, Miller said he plans to add more appointments “right away.”

He expressed hope that the passport backlog will be solved within three months.

Services that can be processed by mail will be required to do in that format to enable more appointments in person for those who need them.