World U.S. Ambassador to Russia to Return to Washington for Consultations
World 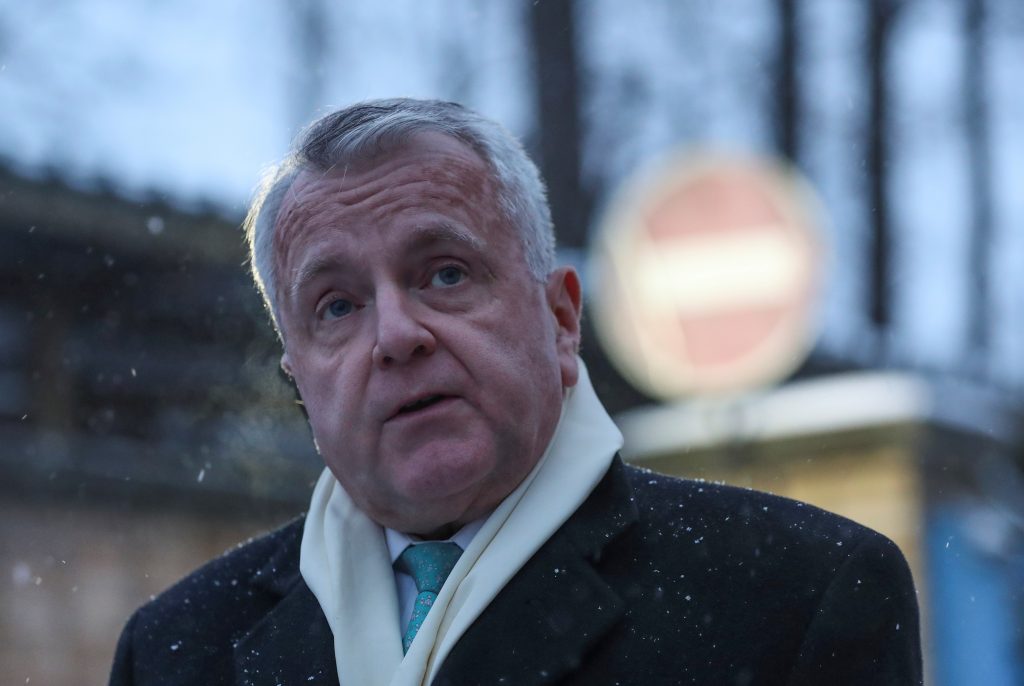 Washington’s envoy in Moscow John Sullivan said he would travel to the United States this week for consultations, after the Kremlin suggested that he do so amid a diplomatic crisis between the two countries, the RIA news agency reported on Tuesday.

It quoted Sullivan as saying he was planning to return to Russia within a few weeks, before a possible summit between President Joe Biden and his Russian counterpart Vladimir Putin.