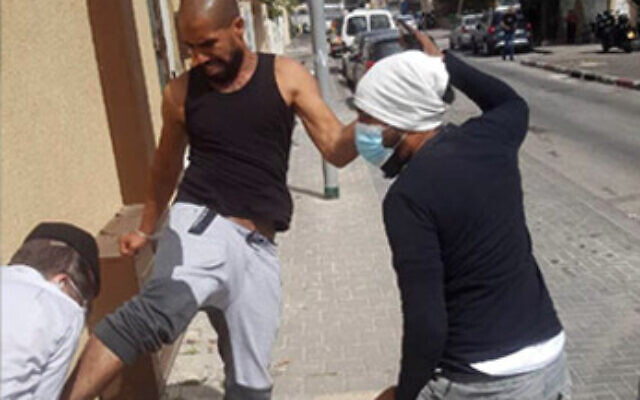 Speaking in the Knesset, Rabbi Tessler said, “These pictures, if they would be from any other place in the world, would have horrified every person and everyone would be standing up and condemning the anti-Semitism and demanding that a harsh stance be taken in order to eradicate this trend.”

According to Rabbi Tessler the incitement and instigation against the chareidi public has met with no opposition, turning them into acceptable targets.

“We cannot ignore the rise in tempo and the severity of these horrific events. We are obligated to do everything in order to put an end to these violent actions, and severely punish the criminals. Those inciting must distance themselves from the harmful and inciting words. The law enforcement system – the police and courts – must set the highest and strictest standard of punishment, in order to bring deterrence back to the streets, prevent an increase in the severity of these [attacks], and [prevent] deterioration to even more violent incidents.”