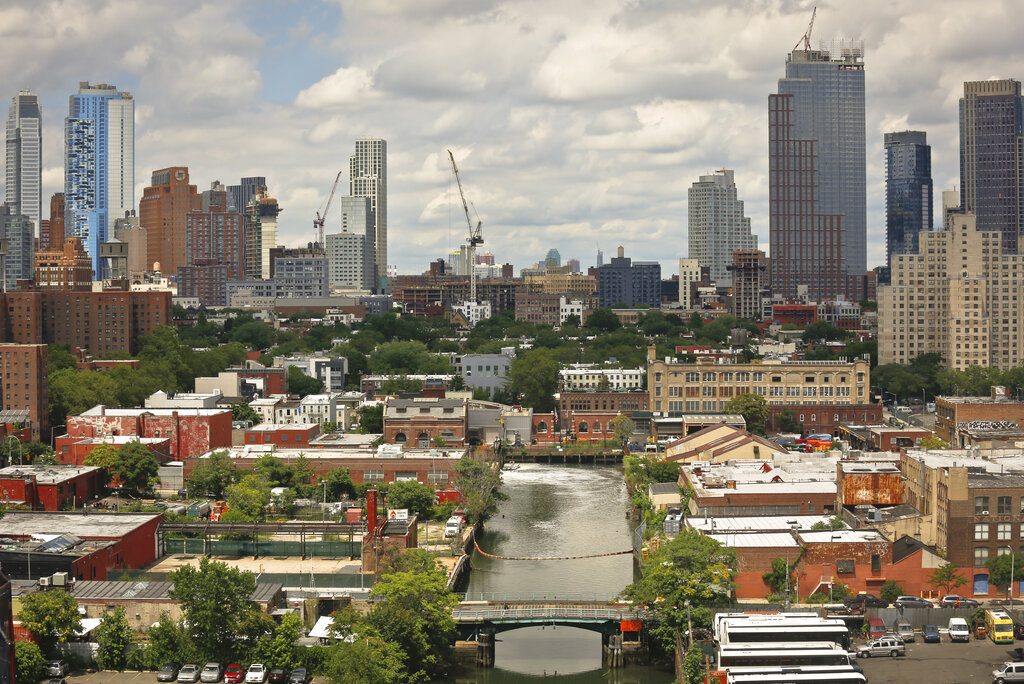 A Brooklyn Supreme Court judge has allowed City Hall to move ahead with plan to rezone the Gowanus neighborhood and build apartments near the polluted canal, which federal authorities have labeled a toxic superfund site.

Judge Katherine Levine ruled in favor of the Department of City Planning’s offer to hold outdoor in-person meetings about the project, after months of battles over the legality of entirely virtual proposal hearings, the Brooklyn Paper reported.

The in-person meetings would allow community members who do not have Internet access to attend hearings on the project.

“We are grateful for the ongoing attention to this case by Justice Levine, and we will continue to work with the Court and the community to ensure that the Plan, which has been in the making for many years, is widely reviewed,” said Melissa Grace, a spokeswoman for the Department of City Planning.

Proponents of the rezoning plan argue the area would be better for the city if it was rezoned and rebuilt with affordable housing, as opposed to its current plethora of warehouses that see little use, the New York Post reported.

Opponents on the plan noted the ruling did not approve the project, but merely allowed it continue. They vowed to continue to fight the controversial plan, which they say will put homes in close range of the heavily-polluted canal.

“The court proceeding continues, and Voice of Gowanus will not waver in its fight on behalf of the community to ensure there is increased public participation, access and transparency at any [Uniform Land Use Review Procedure] public hearings on the massive and controversial Gowanus rezoning plan,” said attorney Jason Zakai, who represented the plaintiff Voice of Gowanus, a local oppositional group.

The neighborhood-wide rezoning plan would allow 8,000 new apartments to be built along the Gowanus Canal over the next 15 years, including 3,000 affordable housing units.