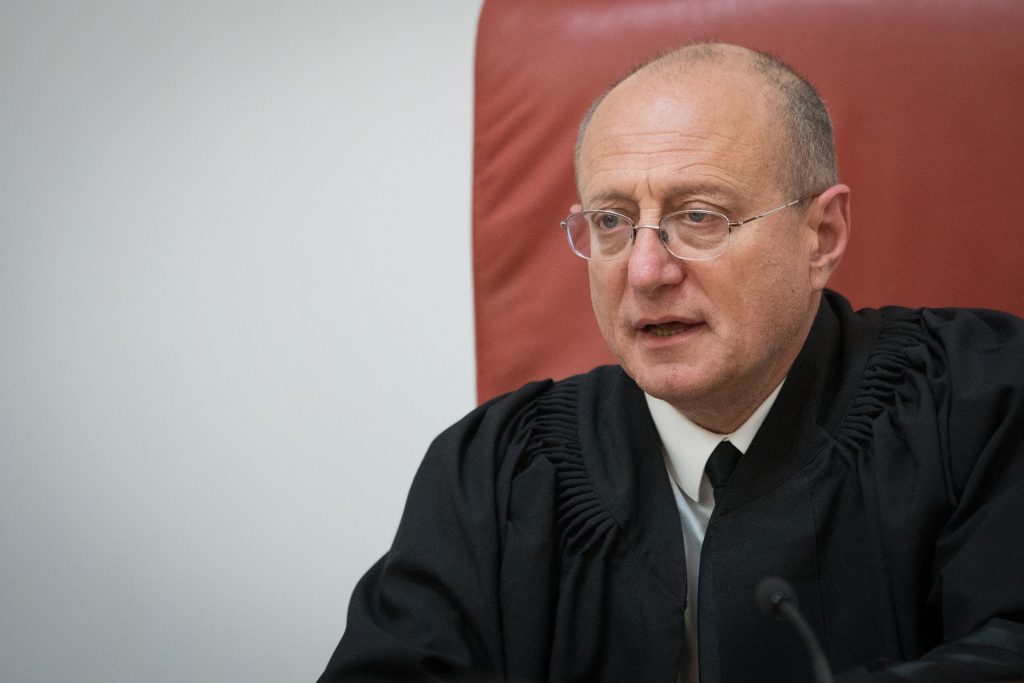 The Israeli High Court has dismissed objections to a plan for renovations at Maaras Hamachpelah that will make the holy site accessible to visitors with disabilities, Arutz Shuva reported Tuesday night.

Justice Alex Stein rejected petitions from the Chevron Municipality, the Chevron Waqf and the Chevron Old City Rehabilitation Committee to prevent the work from going forward. The groups claimed that the work will lead to irreversible damage to the site due to excavation which would be necessary for the construction of an elevator.

The Civil Administration, which is overseeing the project, responded that irreversible facts will not be created because the elevator structure to be built can be dismantled.

In his ruling, Judge Stein noted: “I am not convinced that the balance of convenience is in favor of granting the temporary relief sought. The main contention of the applicants in this context is that the construction of the elevator structure involves severe and irreversible damage to the site. I cannot accept this claim. The court ruled as a matter of fact, following the rulings of the professional committees, that the planned elevator structure would be a detachable structure, which when necessary could be dismantled relatively easily without damaging the site.”