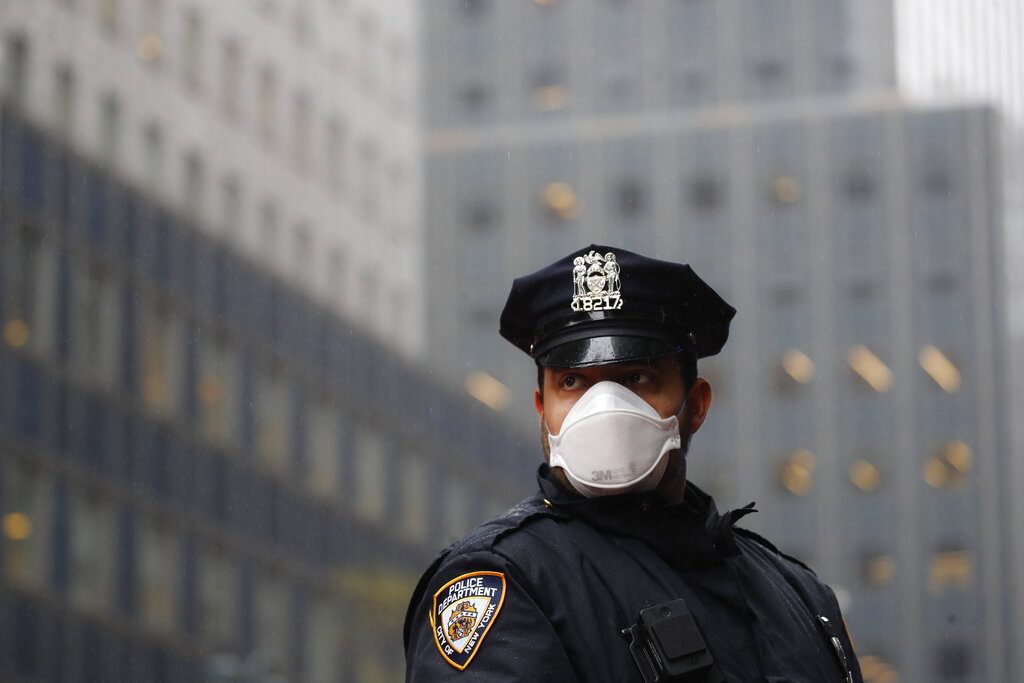 Mayor Bill de Blasio announced a three-pronged plan for “doubling down on crime” as the city grapples with rising crime and gun violence.

“This won’t just be a summer of recovery, it will be a summer of safety,” said de Blasio at his press conference on Tuesday. “Safe Summer NYC is the comprehensive roadmap to end gun violence and bring our city back stronger than ever.”

The three parts the plan is focusing on are “communities, cops and courts,” which will include increasing resources and programs to be an alternative for young people who would otherwise be idle in the streets, have  police efforts target areas rife with gangs and violence and boost gun buyback programs, and encourage the courts to expand in-person operations.

The NYPD will be “targeting gangs and crews with a focus on the 100 blocks with the highest rates of gun violence,” said the mayor. “We need to make sure police are where we need them most intensely.”

An additional 200 officers will be sent on patrol to hard-hit areas, and the NYPD will focus efforts on tracing illegal guns and the people supplying them.

For youth at risk of violence, the city will expand summer job opportunities from 800 to 2,000 and expand recreational opportunities and safe public places to play in low income neighborhoods.

Brooklyn District Attorney Eric Gonzalez noted that 1% of the city’s population is responsible for 60-70% of street violence. The city needs “to focus our resources on the drivers of crime, which are the small number of individuals who are responsible for the shootings and killings on our streets. Those are exactly the cases that will be prioritized to go to trial under this initiative – people who we believe have demonstrated a willingness to harm others, and who continue to pose an active risk to public safety,” said Gonzalez.

As for people who are arrested, the court system, which was closed in the early months of the pandemic and has hundreds of backlog cases, will prioritize violent crimes.

“Police [this year] were making the highest level of arrests in 25 years, but folks getting arrested when they caused harm to others,” the mayor said. “Nothing could happen because court system not open. Now that the courts are reopening, we are going to create a culture of consequence, which is what we need.“