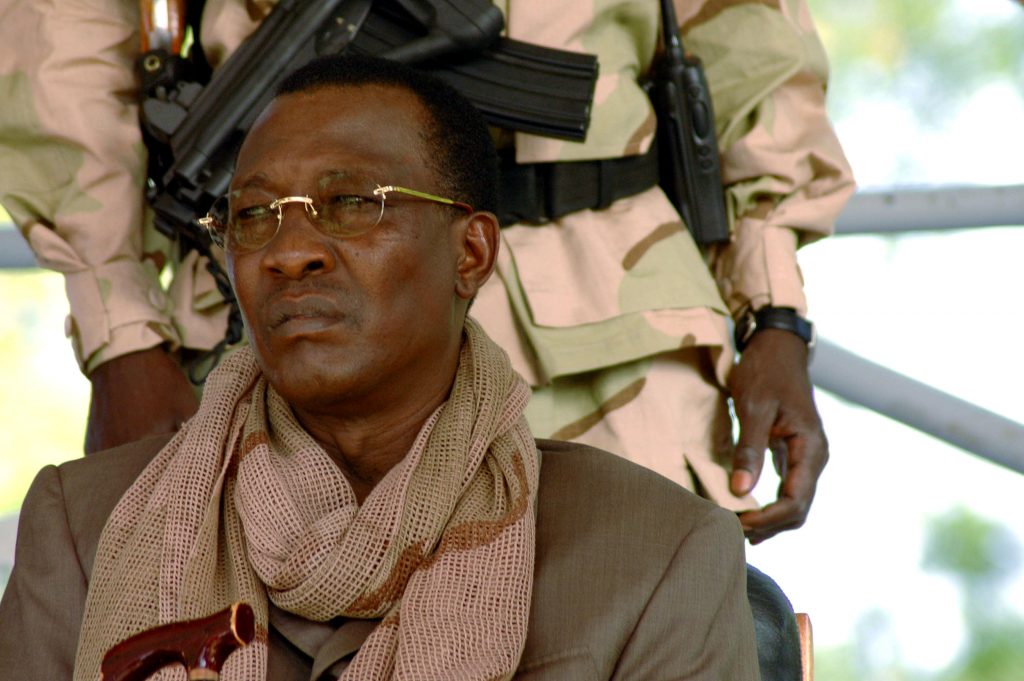 Chad‘s President Idriss Deby has died while visiting troops on the frontline of a fight against northern rebels, the army said on Tuesday, the day after Deby was declared the winner of a presidential election.

Deby, 68, came to power in a rebellion in 1990 and was one of Africa’s longest-ruling leaders. He and his army have been seen as a reliable Western ally in a turbulent region afflicted by jihadists.

His campaign said on Monday he was joining troops on the frontline after rebels based across the northern frontier in Libya advanced hundreds of miles south toward the capital N’Djamena.

The exact cause of death was not yet clear but a European diplomatic source said he had been killed.

“A call to dialogue and peace is launched to all Chadians in the country and abroad in order to continue to build Chad together,” Bermendao said, surrounded by several officers.

“The National Council of Transition reassures the Chadian people that all measures have been taken to guarantee peace, security and the republican order,” he said.

Deby, whose opponents accused him of repressive rule, pushed through a new constitution in 2018 that would have allowed him to stay in power until 2033 – even as it re-instated term limits.

He took the title of “Marshal” last year and said before last week’s election: “I know in advance that I will win, as I have done for the last 30 years.”

He was dealing with mounting public discontent over his management of Chad‘s oil wealth and crackdowns on opponents.

But in the election results announced on Monday, Deby was credited with 79% of the vote, handing him a sixth term in office. Several leading opposition figures boycotted the poll.

Western countries have seen Deby as an ally in the fight against Islamist terror groups, including Boko Haram in the Lake Chad Basin and groups linked to al-Qaida and Islamic State in the Sahel.

His death is a blow to France, which had based its Sahel counter-terrorism operations in the Chadian capital, N’Djamena.

Chad had announced in February the deployment of 1,200 troops to complement 5,100 French soldiers in the area. France, the former colonial power, has yet to react officially.