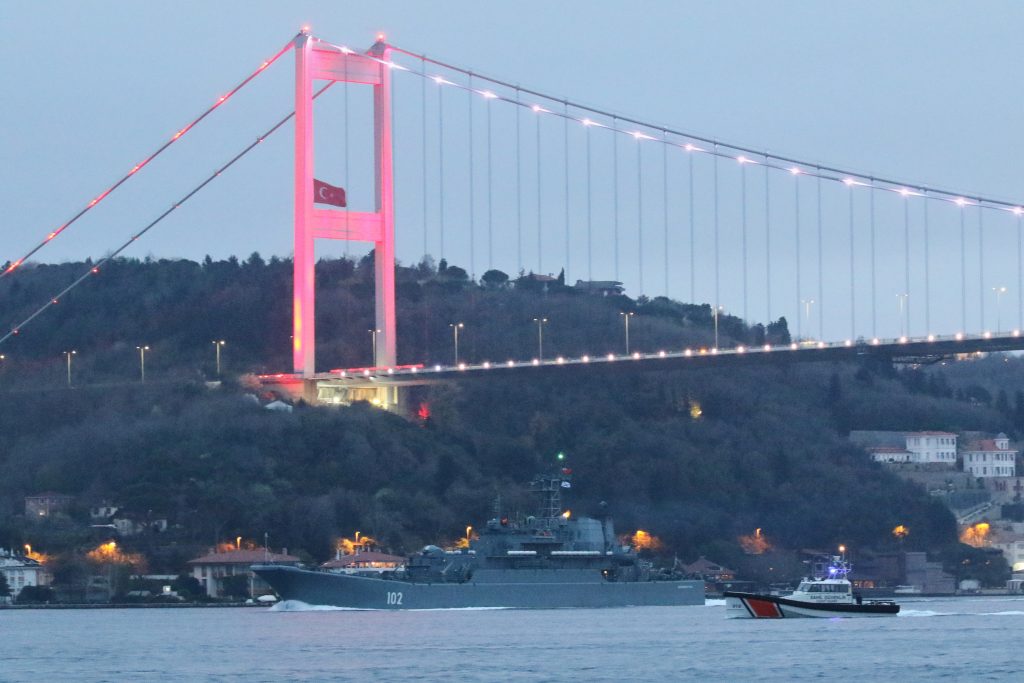 Russia has temporarily restricted the movement of foreign warships and what it called “other state ships” near Crimea, territory annexed from Ukraine in 2014, a move which caused the United States to express its “deep concern.”