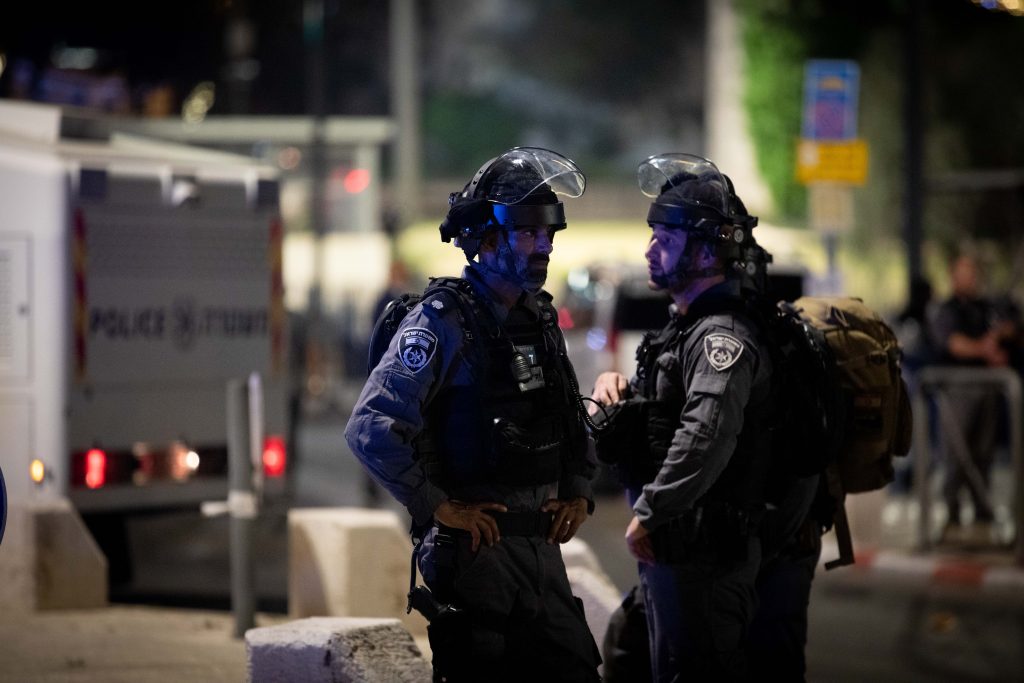 Three Arab teenagers were arrested on Monday afternoon after a video began circulating on social media showing one of them throwing a hot cup of coffee into the face of a chareidi man in the Shaar Shechem region of the Old City of Yerushalayim on Monday morning, Israel Police reported.

Two of the teens were arrested at the scene on Monday morning for filming the incident, while the third – who threw the hot coffee – fled the scene, only to be arrested later by Border Police forces at his grandmother’s house in the Issawiya neighborhood of Eastern Yerushalayim.

The report added that two of the suspects who were arrested are minors, and all three are residents of the Old City of Yerushalayim.