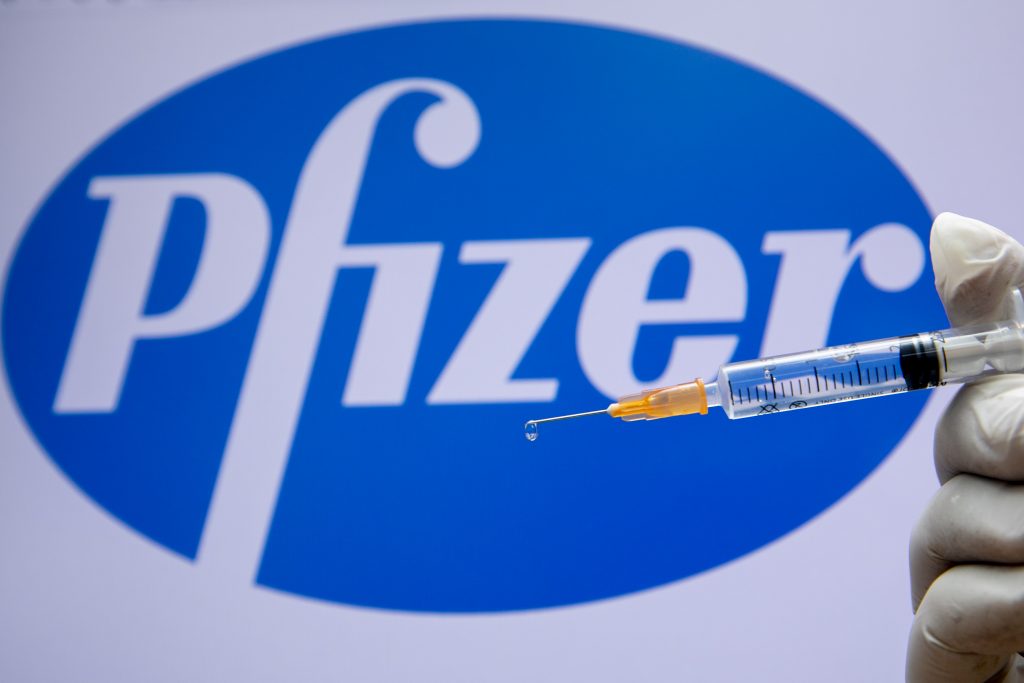 Israel has signed a deal with Pfizer for a large but undisclosed quantity of vaccines, according to media reports on Monday.

The purchase was said to be for millions of doses, but neither the specific number nor the price were publicized. Earlier in the day, coronavirus commissioner Professor Nachman Ash said that Israel was negotiating for another 18 million vaccines from both Pfizer and Moderna.

Prime Minister Binyamin Netanyahu and Health Minister Yuli Edelstein announced the deal, which also includes options to buy millions of additional shots if needed. “The vaccines that were purchased and signed as an option will be adapted to deal with the variants,” a joint statement said.

Netanyahu hails the agreement, which had been held up due to political fights within the transitional Israeli government. He expresses hope that Israel will sign another deal with Moderna for the purchase of more shots.

“Israel will again lead the world in the fight against the coronavirus. There will be no more lockdowns — we’re out of it,” Netanyahu proclaimed.

The procurement had been held up for weeks due to a fight between the Likud and Blue and White parties over an unrelated dispute over an appointment of a new justice minister. Blue and White refused to give its approval—required by the coalition agreement—to the vaccine buy until the ministerial question was settled.

However, Netanyahu has devised a workaround, through which the vaccines will be purchased with surplus funds already earmarked within the Finance Ministry for coronavirus expenses. For that reason, Blue and White’s approval is not needed, a party official told The Jerusalem Post.