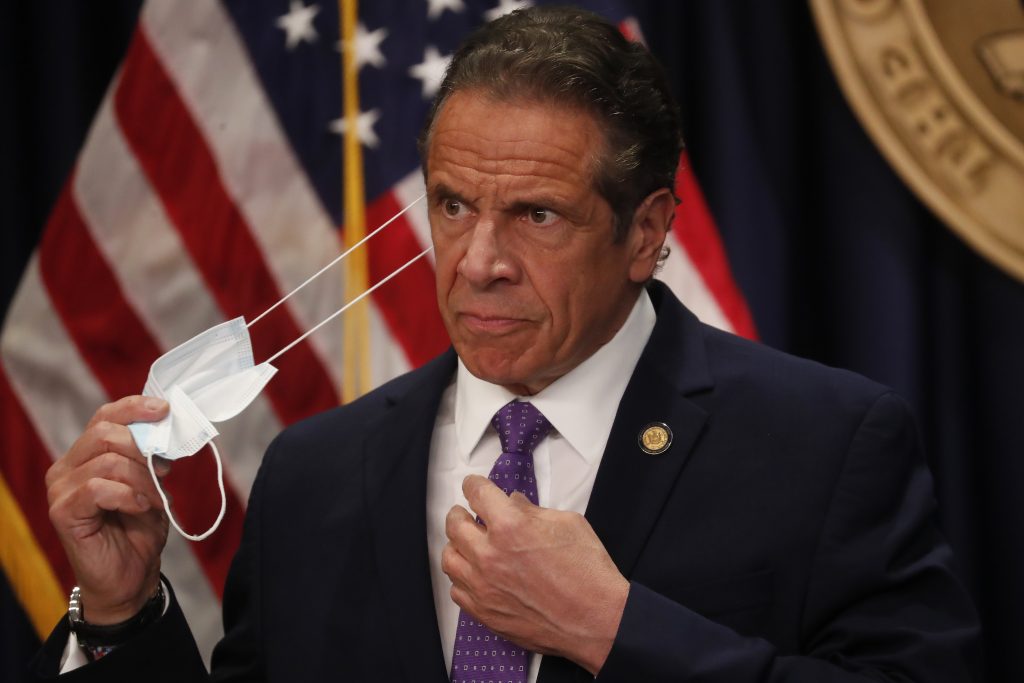 New York’s comptroller has asked the state attorney general’s office to launch a potential criminal investigation into whether the governor used state resources to write and promote his book on leadership in the COVID-19 pandemic.

James’ office said it received the referral letter from the state comptroller but didn’t comment further.

His office hasn’t provided direct responses to a list of questions from The Associated Press, including the total number of staffers who helped Cuomo with the book and whether Cuomo received compensation based on how many books were sold.

The governor said Monday that he asked some people who he mentioned in the book to “review” it.

“On the book, some people volunteered to review the book,” Cuomo said in a teleconference call Monday. “You look at the people who are mentioned in the book. I wanted to make sure they were okay with the mention.”

Spokesperson Rich Azzopardi has previously said that people who helped with the project “did so on their own time” and that Cuomo’s office made every effort to ensure no state resources were used. “To the extent an aide printed out a document, it appears incidental,” he said.

He also disputed criticism about Cuomo discussing the book in news conferences and media appearances: “An offhand mention about writing a book, or answering questions from the media about it in no way is an advertisement of endorsement of it.”

Cuomo has also repeatedly declined to reveal how much he has made for his book.

The governor, who allows reporters to view personal income tax filings each year, said Monday that he would disclose financial details in those tax documents: “You will see everything you want to see in the personal income taxes.”