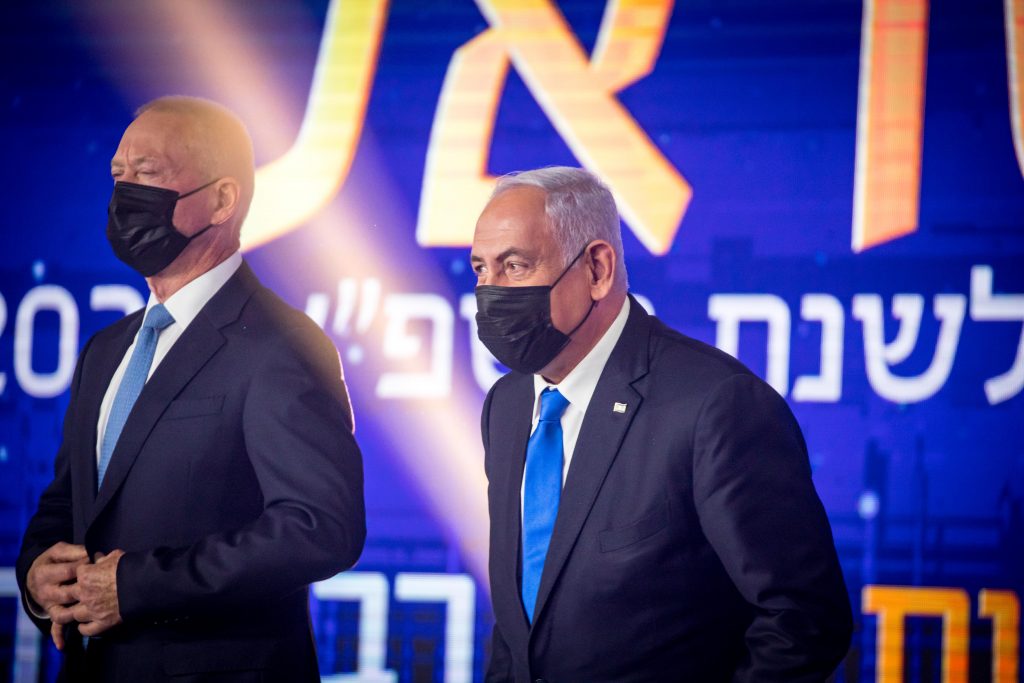 The contentious issue of the filling the vacancy at the Justice Ministry appeared to be nearing resolution, as Israeli Prime Minister Binyamin Netanyahu‏‏’s office said that it will be brought to a cabinet vote by the beginning of May, according to media reports.

Attorney-General Avichai Mandelblit informed the High Court on Monday that Netanyahu had told him of his decision to advance the appointment. The commitment was made as the Court was being petitioned by the Movement for the Quality of Government in Israel, to force the transitional government to fill vacant ministerial posts.

The expectation seems to be that the judges will grant Netanyahu the delay, since it is only for about two weeks.

However, if the prime minister delays further, Mandelblit implied that he would likely support the court ordering the appointment itself.

The country has been without a permanent Justice Minister since early April when Benny Gantz’s three-month term as acting minister expired.

Since then, for political reasons, Netanyahu has blocked the appointment of a replacement.