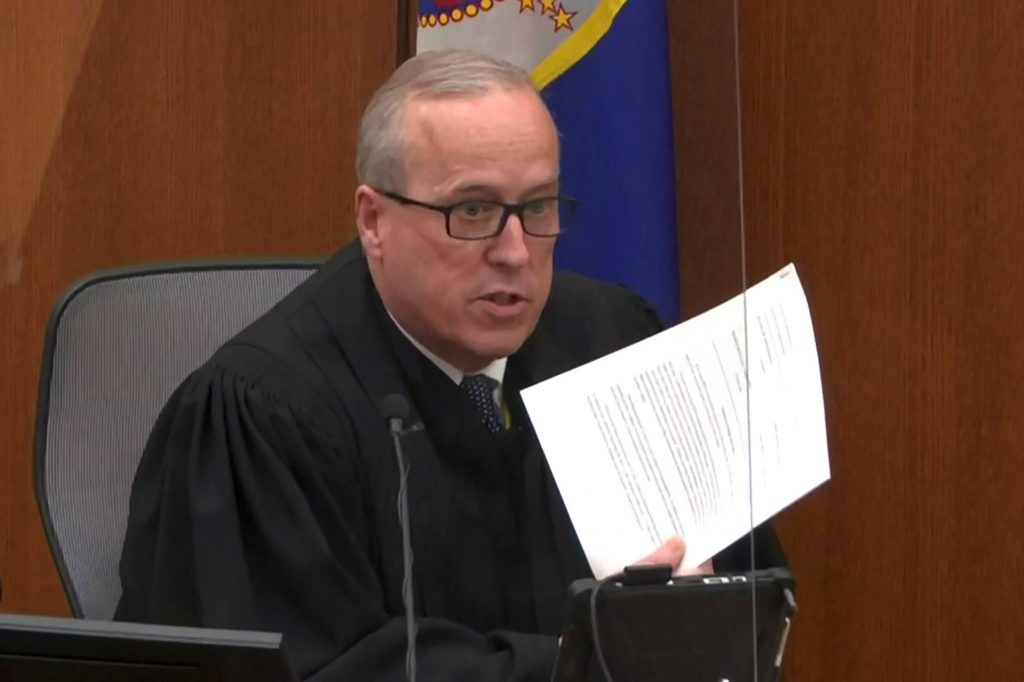 Closing arguments have begun at the the murder trial of former police Officer Derek Chauvin in the death of George Floyd, with the city of Minneapolis on edge against a repeat of the violence that erupted last spring.

The prosecution is going first, hoping to convince the jury that Chauvin squeezed the life from George Floyd as he and two other officers pinned him to the street for 9 minutes, 29 seconds, outside a corner market.

Prosecutors say those actions, despite Floyd’s repeated cries that he couldn’t breathe, were reckless, unreasonable and warrant conviction not just for manslaughter but also on two murder counts.