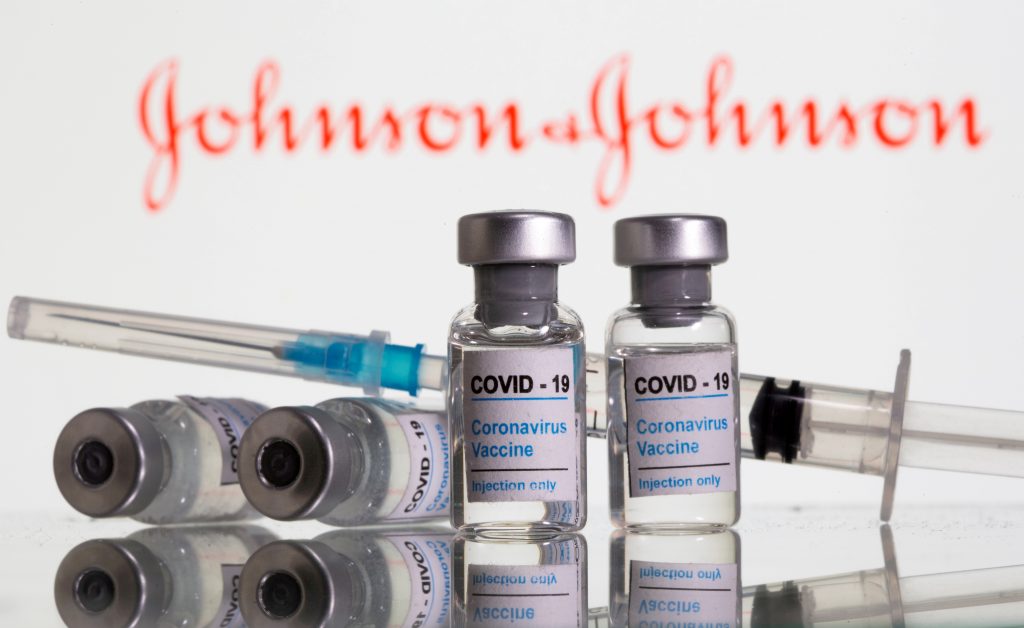 The United States is reviewing reports of a handful of potential cases of severe side effects among people who received Johnson & Johnson’s COVID-19 vaccine in addition to those that led to a pause in its use, a top U.S. public health official said on Monday.

U.S. health regulators called for a pause in administering the J&J vaccine last week due to reports of serious brain blood clots in six women under age 50 who received the shot out of some 7 million vaccinated with it in the United States.

“We are encouraged that it hasn’t been an overwhelming number of cases but we’re looking and seeing what’s come in,” U.S. Centers for Disease Control and Prevention (CDC) Director Rochelle Walensky said during a Monday news briefing.

The U.S. Food and Drug Administration is monitoring the U.S. government’s database for additional reports of side effects, she added. Walensky did not provide any details on the nature of the additional side effects.

An advisory panel for the CDC is meeting on Friday to review data on severe side effects and will make a recommendation on whether the United States should resume using the J&J vaccine.

Public health experts have predicted a resumption, but only after healthcare providers are given clear guidelines for how to recognize and treat the blood clots that can emerge as a rare side effect of the vaccine.

J&J’s COVID-19 vaccine production ramp up may still move more slowly than originally projected. The FDA has postponed authorization of a large J&J vaccine plant in the United States because of factory errors that ruined millions of doses last month.

White House COVID-19 adviser Andy Slavitt on Monday assured Americans that vaccine supply remains robust and that “it has never been easier” for Americans to obtain a vaccine. More than 3 million COVID-19 shots are going into arms each day in the United States using the Pfizer Inc/BioNTech and Moderna Inc two-dose vaccines.

Over 260 million COVID-19 shots have been shipped in the United States and nearly 210 million people have received doses, according to CDC data last updated on Sunday.

Walensky said that of the 84 million people who have been fully vaccinated in the United States, fewer than 6,000 have gotten sick with COVID-19 more than two weeks after being fully dosed. Of those, nearly 400 were hospitalized and around 75 died, according to CDC data. Some of the hospitalizations and deaths were not due to COVID-19 infections.

“It still makes a really important point. These vaccines are working,” Walensky said.