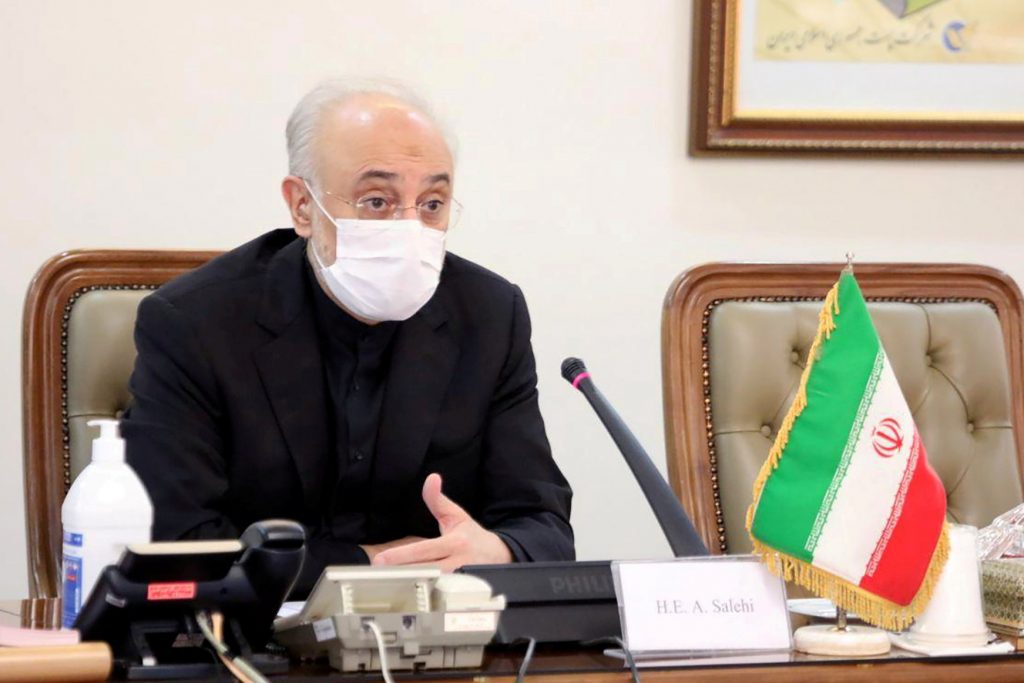 The U.N. nuclear watchdog and Iran on Monday started talks aimed at obtaining explanations from Tehran on the origin of uranium traces at found at undeclared locations in Iran, an issue which could affect efforts to revive Tehran’s 2015 nuclear deal.

An agreement to hold the talks helped persuade European powers to hold off of seeking a resolution criticising Iran at a meeting of the International Atomic Energy Agency’s 35-nation Board of Governors last month.

That avoided an escalation between Iran and the West that could have hurt efforts to bring Washington and Tehran back into full compliance with the 2015 deal, under which Iran agreed to curbs to its nuclear programme in return for the lifting of sanctions.

Failure to make progress on explaining the uranium traces in the IAEA’s talks with Tehran could mean France, Britain and Germany would push for a resolution with U.S. backing by the next IAEA board meeting in June.

“The IAEA and Iran began today to engage in a focused process aimed at clarifying outstanding safeguards issues,” the IAEA said in a statement, adding that the meeting was at the level of experts.

The Iran nuclear deal effectively drew a line under what the IAEA and U.S. intelligence agencies believe was a secret, coordinated nuclear weapons programme that Iran halted in 2003. Iran denies ever seeking nuclear weapons.

In the past two years, however, IAEA inspectors have found traces of processed uranium at three sites Iran never declared to the watchdog, suggesting that Tehran had nuclear material connected to old activities that remains unaccounted for.

The IAEA must track that material down to be sure Iran is not diverting any to make nuclear weapons.

The issue has been a complicating factor in the diplomatic effort to resurrect the 2015 deal, which then-U.S. President Donald Trump abandoned in 2018 prompting Iran to violate some of its limits. President Joe Biden aims to resurrect the deal, but Washington and Tehran are at odds over how to do that.

A first IAEA-Iran meeting to discuss the uranium traces had been due to take place in Tehran in early April, but that was delayed just as talks to rescue the deal, involving its remaining parties and shuttle diplomacy with the United States, were being arranged in Vienna.

“Today’s meeting took place in Vienna, as participating Iranian experts are also involved in separate meetings on the Joint Comprehensive Plan of Action at another location in the Austrian capital,” the IAEA said, using the deal’s full name.