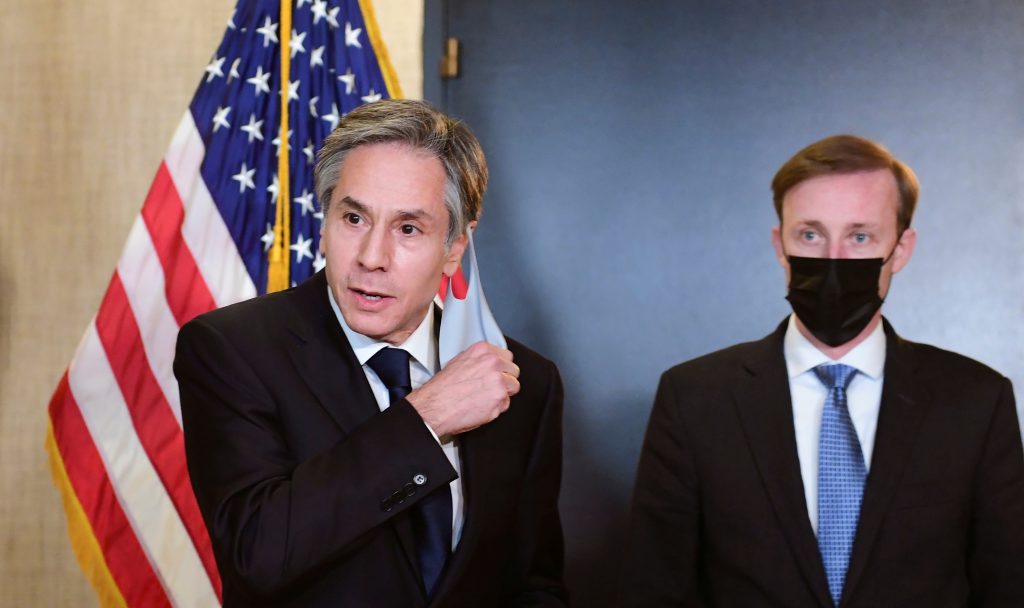 U.S. officials said Sunday that President Joe Biden is committed to raising the cap on refugee admissions this year, currently set at 15,000, but indicated it was unlikely he will go as high as the administration’s initial goal of four times that much.

Biden, a Democrat, signed an order on Friday limiting U.S. refugee admissions this year to the historically low 15,000 cap set under his predecessor Donald Trump, shelving a plan to raise it to 62,500, and drawing the ire of refugee advocates and some Democratic lawmakers.

Secretary of State Antony Blinken said in an interview aired Sunday that Biden will be revisiting the refugee issue over the coming weeks, but “it’s going to be very hard to meet the 62,000 this fiscal year.” “He is absolutely committed to making sure that America is not only welcoming to refugees … but also that we raise the cap. He is committed to that and he will follow through on that,” Jake Sullivan, Biden’s national security adviser, told Fox News Sunday.

As criticism mounted over the initial decision, the White House issued a statement Friday saying Biden would set a “final, increased refugee cap” for the remainder of this fiscal year by May 15.

Biden’s order to limit admissions to 15,000 was a blow to advocacy groups that wanted the Democratic president to move swiftly to reverse the refugee policies of the Republican Trump, who had set the figure as a way to limit immigration.

The program for admitting refugees is distinct from the asylum system for migrants. Refugees must be vetted while still overseas and cleared for entry to the U.S., unlike migrants who arrive at a U.S. border and then request asylum.

The president’s cautious approach appears to have been tied to concerns over the optics of admitting more refugees at a time of rising numbers of migrants arriving at the U.S.-Mexico border in recent months.

Sullivan denied that Biden had broken his earlier promise on refugees. He said the allocation under the existing refugee cap of 15,000 had included “zero people” from Africa, but that Biden had changed this allocation.

“He is currently allowing refugees to get on planes today,” Sullivan said.