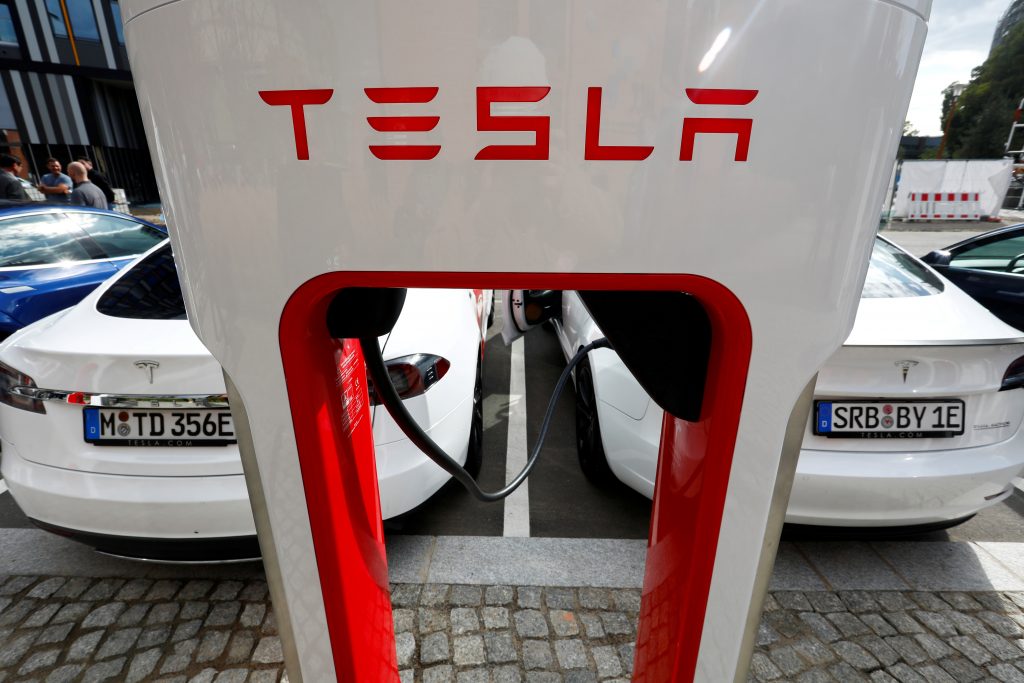 Two men died after a Tesla vehicle, which was believed to be operating without anyone in the driver’s seat, crashed into a tree on Saturday night north of Houston, authorities said.

“There was no one in the driver’s seat,” Sgt. Cinthya Umanzor of the Harris County Constable Precinct 4 said.

The 2019 Tesla Model S was traveling at a high rate of speed, when it failed to negotiate a curve and went off the roadway, crashing to a tree and bursting into flames, local TV station KHOU-TV said.

After the fire was extinguished, authorities located 2 occupants in the vehicle, with one in the front passenger seat while the other was in the back seat of the Tesla, the report said, citing Harris County Precinct 4 Constable Mark Herman.

Tesla and the National Highway Traffic Safety Administration did not immediately respond to a request for comment.

The accident comes amid growing scrutiny over Tesla’s semi-automated driving system following recent accidents and as it is preparing to launch its updated “full self-driving” software to more customers.

The U.S. auto safety agency said in March it has opened 27 investigations into crashes of Tesla vehicles; at least three of the crashes occurred recently.

Tesla CEO Elon Musk said in January that he expects huge profits from its full self-driving software, saying he is “highly confident the car will be able to drive itself with reliability in excess of human this year.”

The self-driving technology must overcome safety and regulatory hurdles to achieve commercial success.