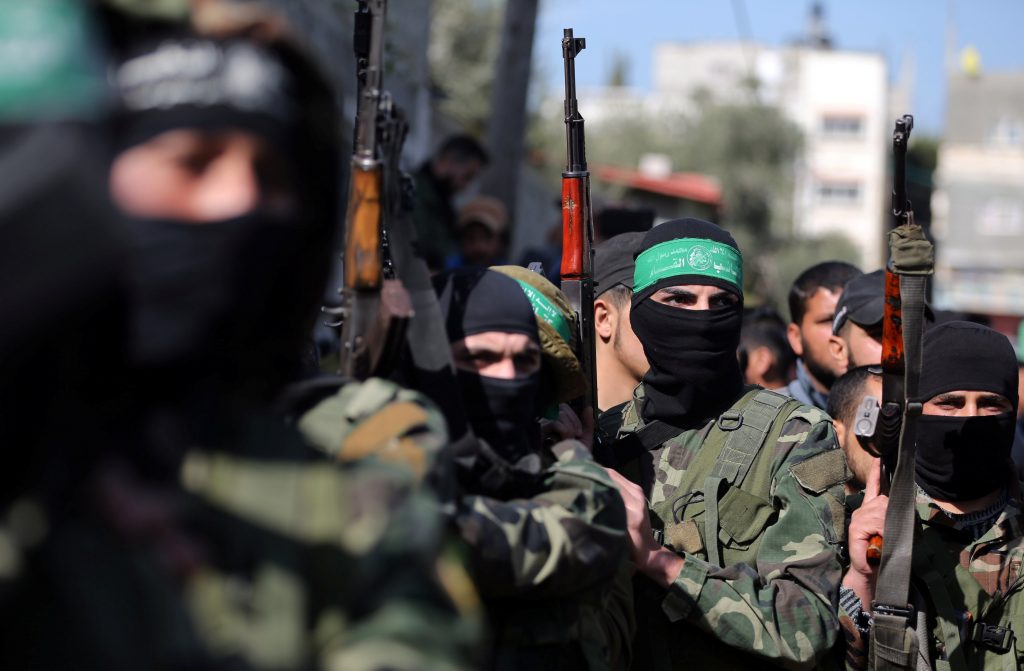 Hamas may be willing to compromise on the number of prisoners released in a future exchange deal with Israel, but Israeli officials aren’t keeping their hopes up, security sources told Walla News on Sunday.

The news comes as security officials reportedly held talks with Hamas through Egyptian mediation on a possible prisoner swap about a week and a half ago, according to the report.

The talks reportedly took place while the new Coordinator of Government Activities in the Territories (COGAT), Ghassan Alian, entered his new job about two weeks ago. According to the report, Egyptian intelligence officers met with Israeli security officials at the Erez Crossing and then continued into the Hamas-controlled area to speak with officials from the terrorist group.

Security officials made it clear to Hamas that the terrorist group would need to compromise on the issue if they wanted economic progress, although representatives sent by the leader of Hamas in Gaza, Yahya Sinwar, insisted on the release of hundreds of terrorists. The officials stated that “slow progress” had been made at the end of the talks, according to Walla.

Israeli officials do not have high expectations.

The Lebanese Al-Akhbar newspaper published an article on Saturday stating that Palestinians expect about two-thirds of the Palestinians currently being held in Israeli prisons to be released once a prisoner exchange agreement is reached.

At the end of March, Hamas official Mousa Mohammed Abu Marzook denied that negotiations on a possible prisoner exchange had been renewed, according to Palestinian media.
Hamas is currently holding the remains of Oron Shaul and Hadar Goldin, Hy”d, two soldiers assumed killed in 2014’s Operation Protective Edge, as well as two living civilians, Avera Mengistu and Hisham al-Sayed.