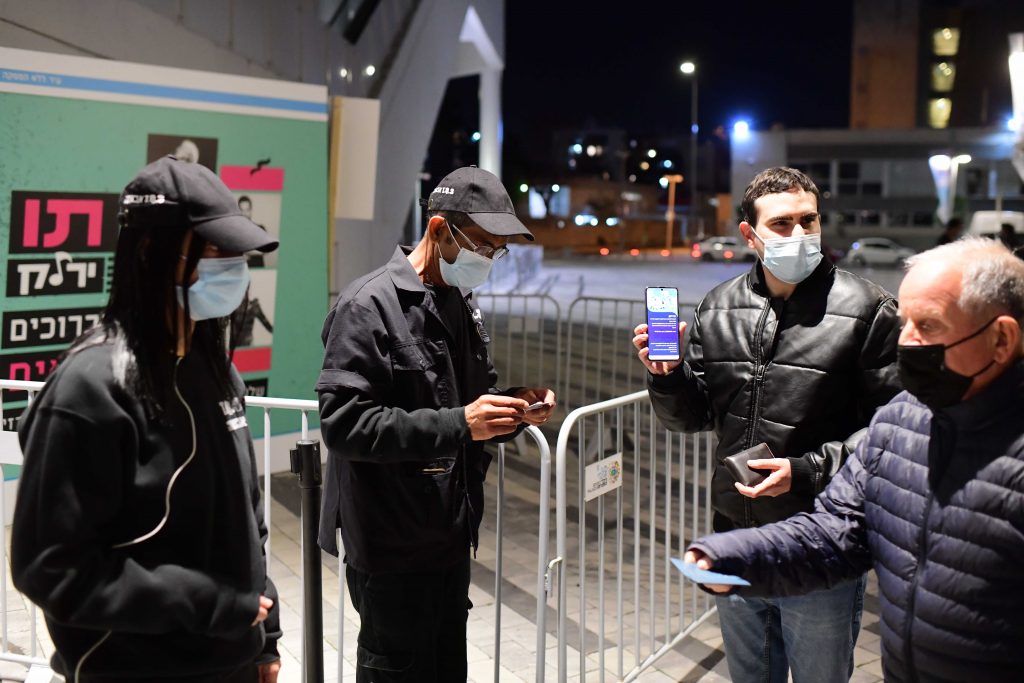 Israel’s exit from the covid pandemic is moving ahead, with news that tourists who have been vaccinated may soon be eligible to receive the equivalent of an Israeli green passport, allowing them to access many public spaces.

The official who was the source of the information reported by The Jerusalem Post on Sunday also said that Israel is in advanced talks with several countries in the European Union and North America to recognize vaccination certificates.

Israeli health and tourist officials are working on the issue and hope to finalize a protocol by the end of the month.

Currently, several types of venues, including hotels, indoor restaurants, and event and cultural halls, can be entered only with a green passport – a document that features a QR code and an ID number.

The authorities are considering the creation of a QR code for those who arrive in Israel associated to their passport number, similar to the method already in use by foreign diplomats living in Israel who have been vaccinated in the country.

The QR code could be granted to visitors at the airport, following a serological test. At the beginning of the month, the Health Ministry confirmed that they are looking at the possibility of deploying saliva serological tests that do not require blood work and offer results in about 15 minutes.

The official also expressed hope that by May 23 Israel will accept vaccination or recovery certificates from at least some countries.

Meanwhile, mutual recognition of vaccination certificates between Israel and the U.S. is being delayed because of digital requirements from both sides, the Post reported.