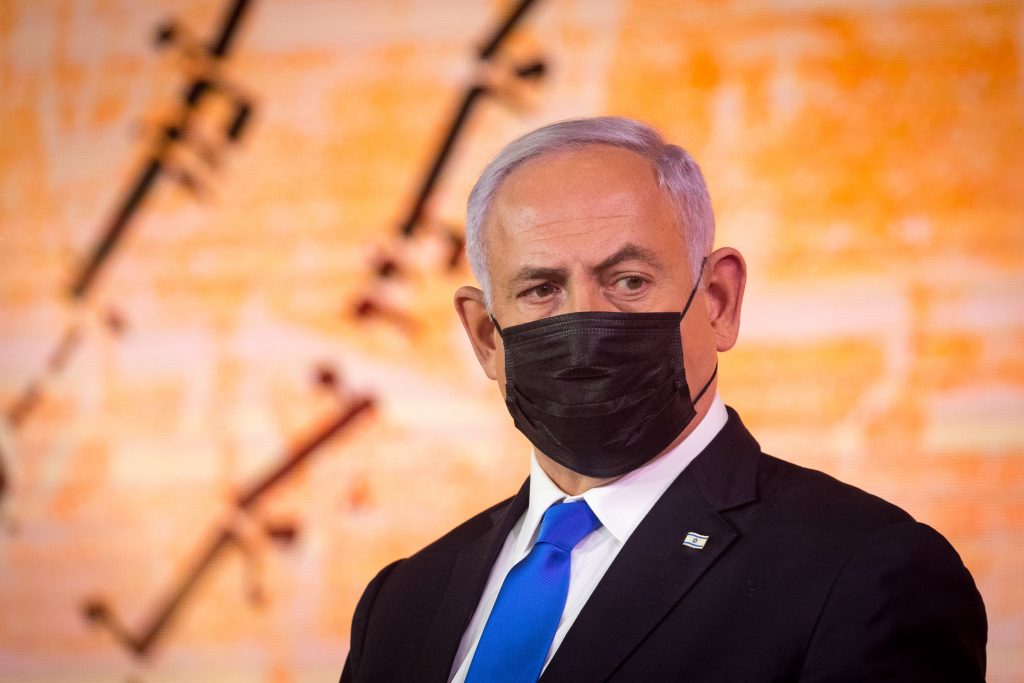 Israeli Prime Minister Binyamin Netanyahu‏‏’s corruption trial does not disqualify him from forming a government, according to ruling by the High Court on Sunday.

The ruling ended months of speculation about the eligibility to head a government by a person under criminal indictment.

The court rejected a petition filed by a group calling itself “The Fortress of Democracy,” made up of 70 academics, former defense officials and businesspeople.

Attorney General Avichai Mandelblit submitted an opinion last week which said that he saw no justification for judicial intervention in President Reuven Rivlin’s decision to task Netanyahu with forming a government. He noted that it was in line with previous court rulings.

Meanwhile, Netanyahu is still short of the 61-MK majority he needs for a government, and has appealed to New Hope leader Gideon Saar to put aside personal feelings and join him in a right-wing coalition. Saar has thus far turned down all offers to do so.

If Netanyahu does not succeed by May 4 and Rivlin does not grant him an extension, the president can either task a second person with the attempt, or refer the mandate back to the Knesset, which would have 21 days to agree on a candidate supported by 61 MKs.

If the president appoints a second person and that person also fails to assemble a coalition, the mandate automatically reverts to the Knesset.

Rivlin has indicated that he may not give the mandate to a second candidate if Netanyahu fails, but rather immediately send it back to the Knesset.

At the end of the 21-day period, if no candidate has been agreed upon by 61 MKs, the new Knesset automatically disbands and the country heads to yet another election.