National Police: Suspect On the Run in Fatal Shooting of 3 in Texas
National 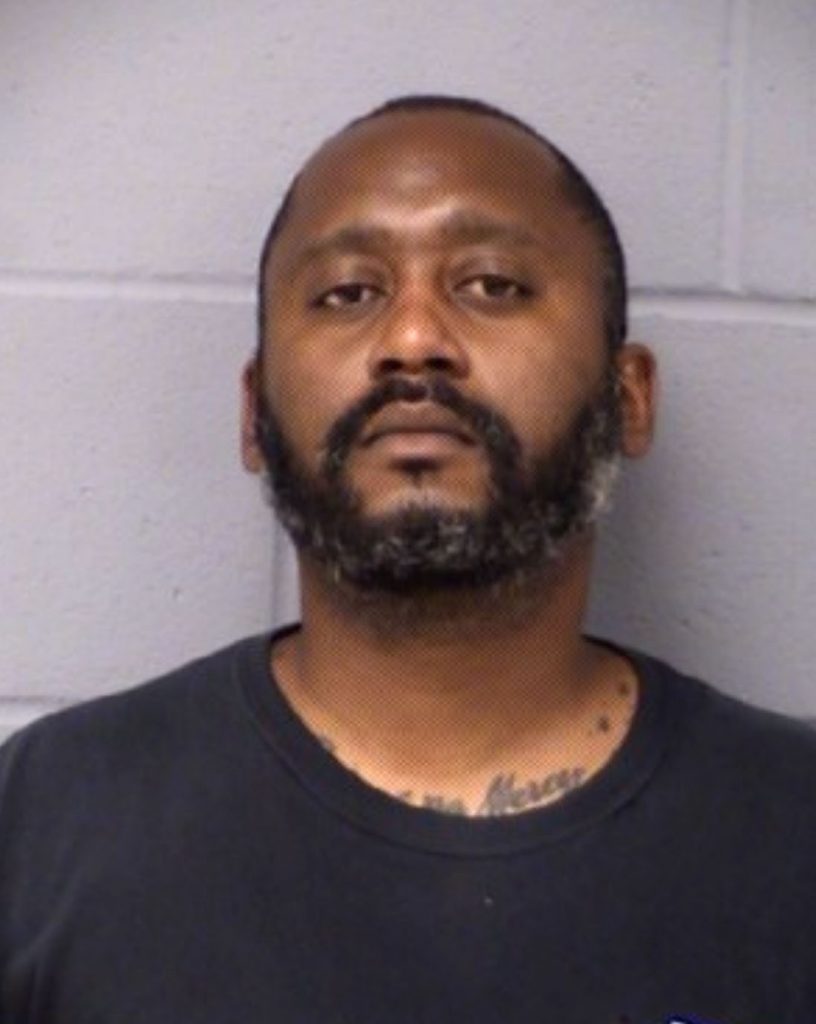 A 41-year-old man is wanted in the fatal shooting of three people in Austin, Texas, and police officials searching the surrounding area Sunday warned residents that the suspect might take a hostage.

Interim Austin Police Chief Joseph Chacon said the suspect, Stephen Broderick, was considered armed and dangerous. He asked area residents to continue to shelter in place and to call their neighbors to check on them.

“We are concerned he might possibly take a hostage and be himself sheltered somewhere waiting for us to leave,” Chacon said during a news conference Sunday afternoon.

He said Broderick is 5 feet, 7 inches (1.7 meters) tall and Black. He was wearing a gray hoodie, sunglasses and a baseball cap. Chacon said police do not know if he’s in a vehicle or on foot.

Chacon said Broderick is suspected in the killing of two Hispanic women and one Black man . He said Broderick knew the victims but didn’t elaborate on how or provide a motive for the shootings. Chacon also said a child was involved but that the child has been located and is safe.

The Austin-Travis County EMS said it has received no reports of victims other than the three adults who were shot dead. EMS spokeswoman Capt. Christa Stedman said the first 911 call came in at 11:44 a.m.

Chacon said the three were not shot in a building but did not give any further details.

Images from the scene showed a large presence of emergency responders, including dozens of police cars. There were also several ambulances and two SWAT trucks at the scene, and two police helicopters.

Josh Katzowitz, who had been shopping at the nearby Trader Joe’s, said police and ambulances came “pouring in” to the area as he was leaving. He didn’t hear any shooting.

“The cops had their guns out,” he said. “Some had pistols, some had rifles and they were strapping on bulletproof vests. There were all of a sudden ambulances, sirens and police cars There were cops coming from everywhere.”

Police said a portion of a nearby highway would be shut down in both directions.