Israel Bill: EpiPen in Every Restaurant After Shocking Death
Israel 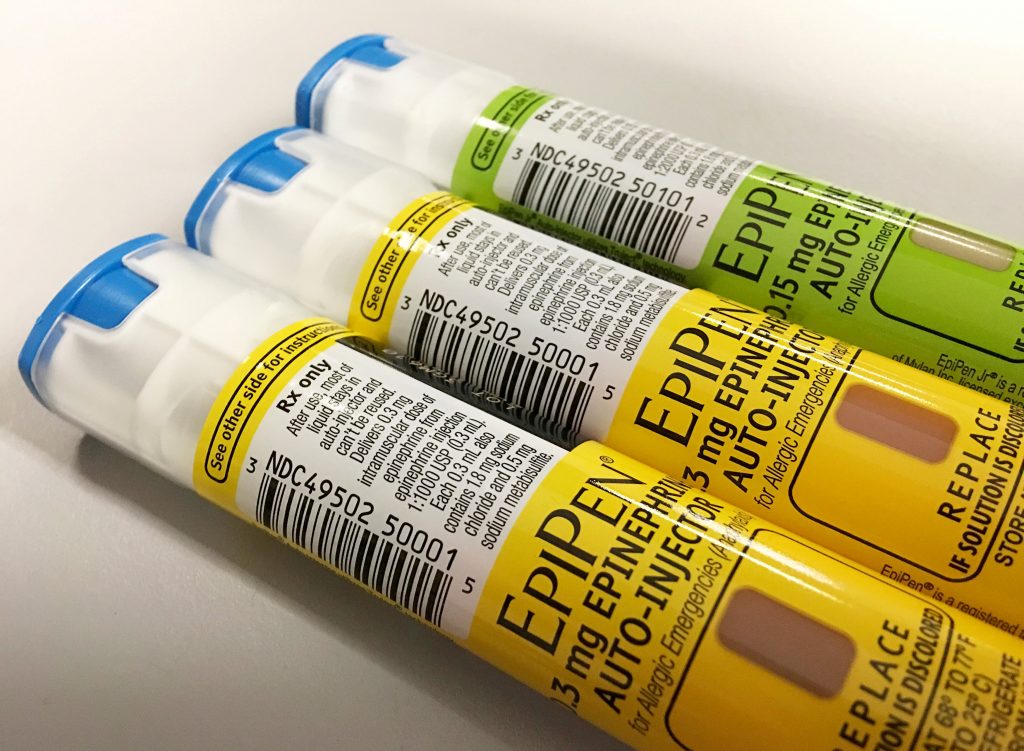 MK Rabbi Yinon Azulai (Shas) has submitted a bill stipulating that every restaurant will require to have an EpiPen epinephrine syringe containing for the provision of first aid to allergy sufferers, as part of the conditions for obtaining a business license.

Rabbi Azulai submitted the bill following the shocking incident at a kosher meat restaurant in Rosh Pinah last week in which a 23-year-old woman died after suffering an allergic reaction to milk, after eating dairy ice cream.

The explanatory memorandum to the bill states that, on average, two deaths occur in Israel each year due to food allergies and other cases of complications occur with varying degrees of severity.

Despite awareness among allergy sufferers and the need to carry an epinephrine syringe, allergy sufferers are still at risk, especially when eating out. The problem is caused due to the fact that the allergic person is not always aware of all the ingredients in the food being served to him. There are known cases in which people have developed an allergic reaction due to eating in a restaurant, and several of these cases have resulted in death.

As part of eating at a restaurant there is a danger that due to a mistake or lack of knowledge, the allergy sufferer will be exposed to an ingredient that endangers his health and even his life. The presence of an epinephrine syringe in places of catering ensures the safety of allergy sufferers in emergencies.

In light of this, the bill seeks to mandate that all places of catering have EpiPens handy in order to receive a business license to operate, this would allow for the immediate treatment of people suffering allergic reactions and avoid preventable deaths.