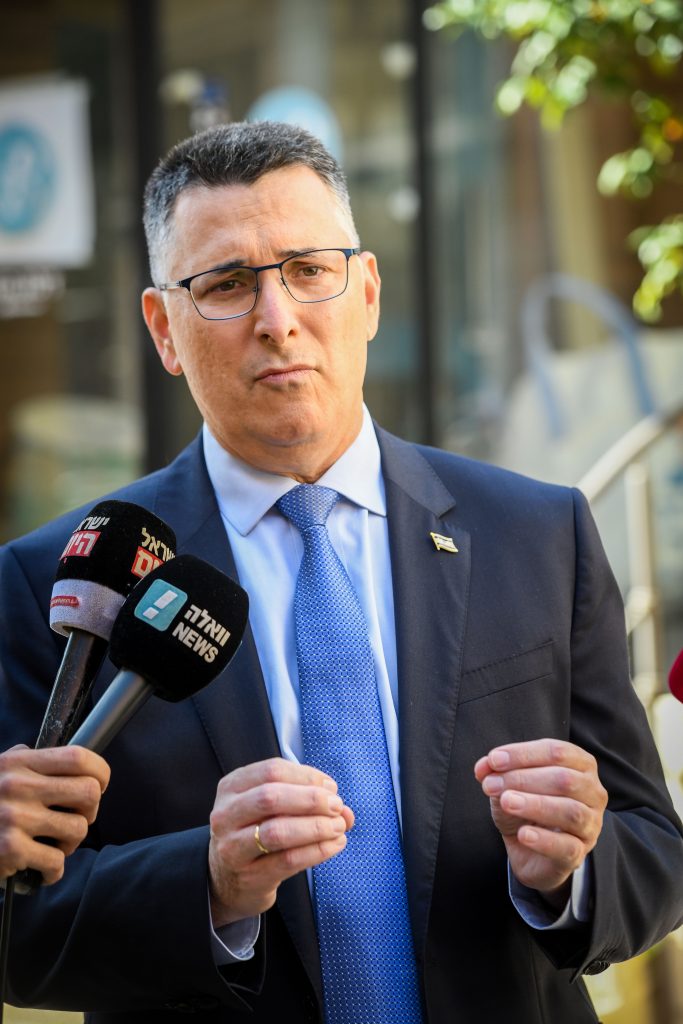 The Likud is planning to offer New Hope Party chairman Gideon Sa’ar an attractive package in exchange for him joining a right-wing government led by Binyamin Netanyahu, Channel 12 News reported on Friday.

This comes after Netanyahu openly called on Sa’ar to join the other right-wing and religious parties to form a stable right-wing government during an event in Ramat Gan on Friday. Netanyahu’s hopes of convincing Religious Zionist Party leader Betzalel Smotrich to form a minority government backed by the Ra’am party appear to be waning and his comments on Friday indicate a renewed focus on getting Sa’ar, a former Likud MK and minister, to return to the pro-Netanyahu bloc.

“The State of Israel needs a strong nationalist government, a stable right-wing government, that will last for years,” said Netanyahu.