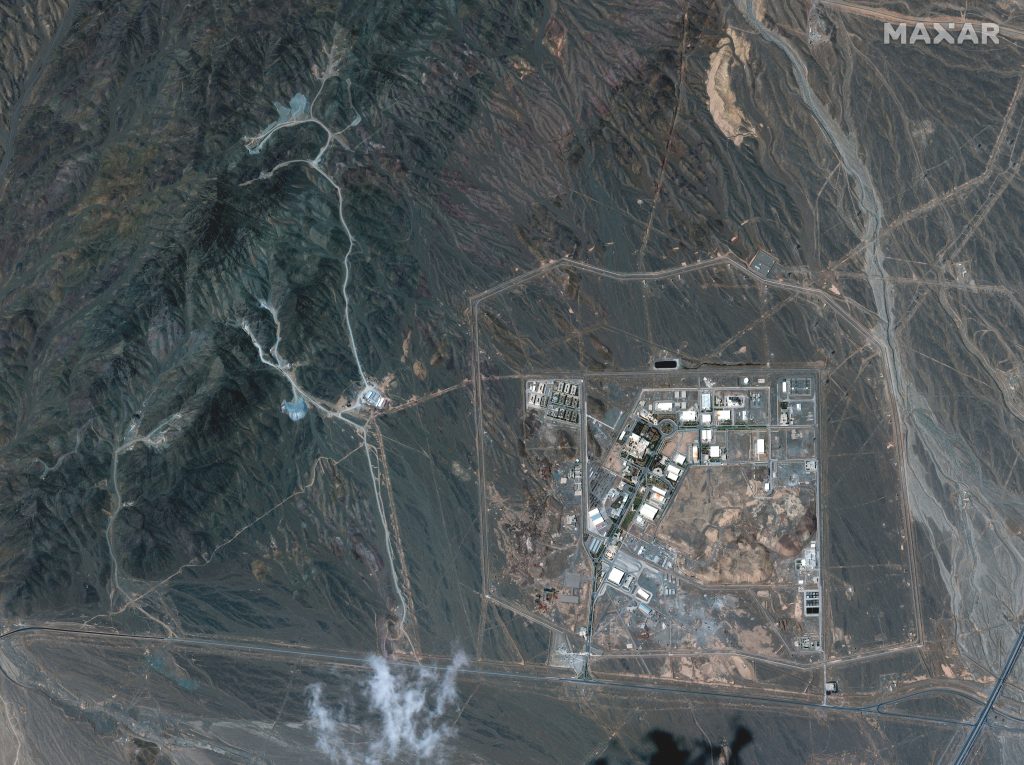 Iran has started the process of enriching uranium to 60% fissile purity at an above-ground nuclear plant at Natanz, the U.N. nuclear watchdog said on Saturday, confirming earlier statements by Iranian officials.

The move has complicated talks aimed at reviving Iran‘s nuclear deal with major powers as it is a big step towards producing weapons-grade uranium.

Iran had previously only reached 20% purity, and that was already a breach of the deal, which says Iran can only enrich to 3.67%.

Iran made the step up to 60% in response to an explosion that damaged equipment at the larger, underground fuel enrichment plant at Natanz. Tehran has blamed Israel and named a man wanted in connection with the blast.

“The Agency today verified that Iran had begun the production of UF6 enriched up to 60%… at the [above-ground] Natanz pilot fuel enrichment plant,” the International Atomic Energy Agency said in a statement.

UF6 is uranium hexafluoride, the form in which uranium is fed into centrifuges for enrichment.