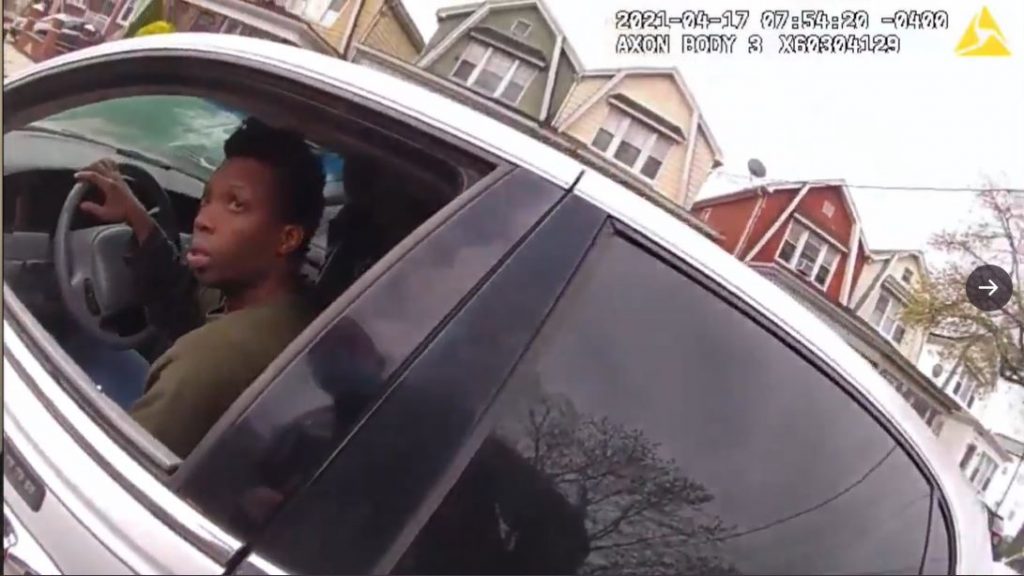 A driver who ran a red light threw a chemical liquid at a New York City police officer, drove away and then tossed a flaming Molotov cocktail as officers pursued him Saturday morning, authorities said.

Body camera footage shows the driver tossing a liquid — later identified as bleach — at an officer who had pulled him over in Brooklyn.

Authorities said the man sped off and then suddenly stopped, tossed the Molotov cocktail at the officers, before fleeing a second time. He later crashed his car and was arrested. An additional Molotov cocktail was found inside the vehicle, according to Police Chief Rodney Harrison.

“Fortunately, our officers weren’t injured,” the New York Police Department said in a tweet, noting how the incident “proved once again that no traffic enforcement is ‘routine.'”

Harrison tweeted Saturday evening that the liquid thrown at the officer was bleach.

The incident happened just before 8 a.m. Charges are pending for the 44-year-old driver, whose name was not immediately released, 1010 WINS AM reported. The officer splashed with the chemical substance, according to the report, was treated for minor chemical burns.

Police Commissioner Dermot Shea on Saturday suggested anti-police sentiment may have played a role in the incident.

“Words matter,” he wrote in a statement posted on Twitter. “Earlier this week we said that again after graffiti that proclaimed ‘kill cops.’ This morning, a Molotov cocktail thrown at an occupied marked police car. Now more than ever is the time to come together, to move forward together.”

Shea said the investigation into the attack remains active.