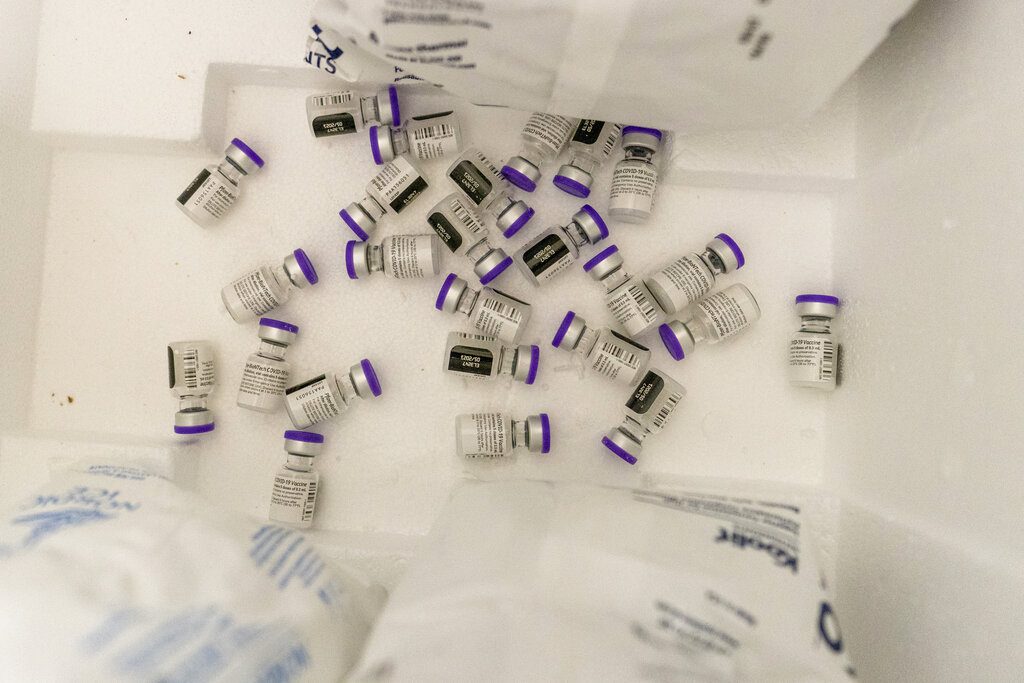 The United States is preparing for the possibility that a booster shot will be needed between nine to 12 months after people are initially vaccinated against COVID-19, a White House official said on Thursday.

While the duration of immunity after vaccination is being studied, booster vaccines could be needed, David Kessler, chief science officer for President Joe Biden’s COVID-19 response task force told a congressional committee meeting.

“The current thinking is those who are more vulnerable will have to go first,” he said.

Meanwhile, Pfizer Inc Chief Executive Albert Bourla said people will ‘likely’ need a third booster dose of COVID-19 vaccines within 12 months and could need annual shots, CNBC reported based on his comments from April 1, which were made public on Thursday.

Initial data has shown that vaccines from Moderna Inc and partners Pfizer Inc and BioNTech SE retain most of their effectiveness for at least six months, though for how much longer has not been determined.

Even if that protection lasts far longer than six months, experts have said that rapidly spreading variants of the coronavirus and others that may emerge could lead to the need for regular booster shots similar to annual flu shots.

The United States is also tracking infections in people who have been fully vaccinated, Rochelle Walensky, director of the U.S. Centers of Disease Control and Prevention told the House subcommittee hearing.

Of 77 million people vaccinated in the United States, there have been 5,800 such breakthrough infections, Walensky said, including 396 people who required hospitalization and 74 who died.

Walensky said some of these infections have occurred because the vaccinated person did not mount a strong immune response. But the concern is that in some cases, they are occurring in people infected by more contagious virus variants.

Earlier this month, Pfizer and partner BioNTech said their vaccine was around 91% effective in preventing COVID-19, citing updated trial data that included more than 12,000 people fully inoculated for at least six months.