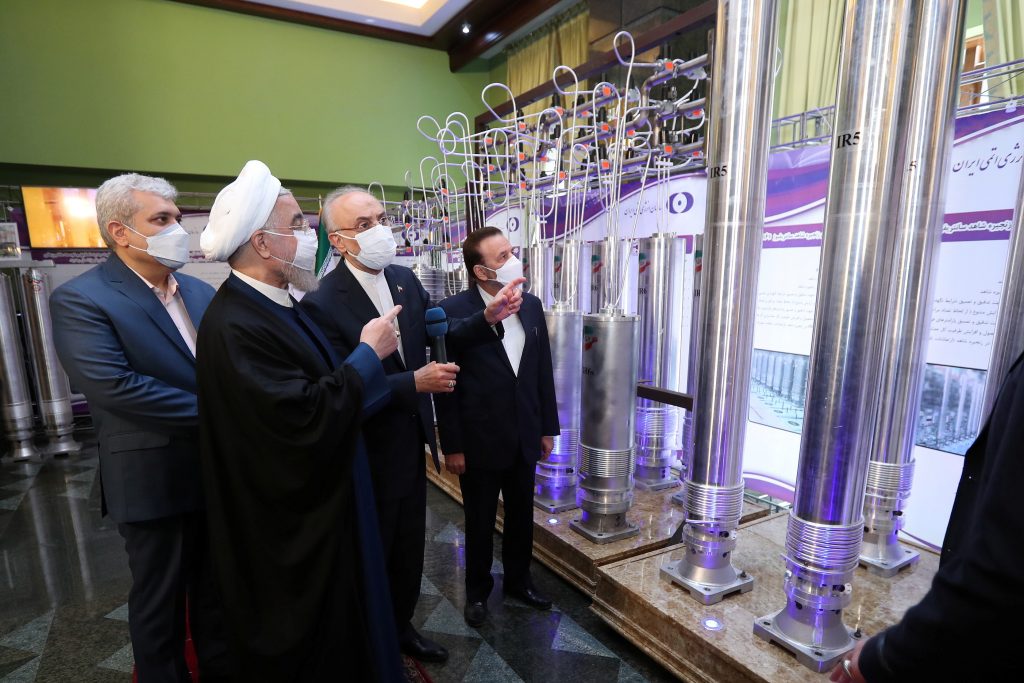 Iran began enriching uranium up to 60% purity Friday, its highest level ever, after an attack targeted its Natanz nuclear site, the country’s parliament speaker said.

The comment by Mohammad Bagher Qalibaf, quoted by state media, did not elaborate on the amount Iran planned to enrich. However, it is likely to raise tensions even as Iran negotiates with world powers in Vienna over a way to allow the U.S. back into the agreement and lift the crushing economic sanctions it faces.

“The will of the Iranian nation is a miracle-maker and it will defuse any conspiracy,” state media quoted Qalibaf as saying. He said the enrichment began just after midnight.

The Atomic Energy Organization of Iran, the country’s civilian nuclear arm, did not immediately acknowledge the move. It wasn’t immediately clear why the announcement came from Qalibaf, a hard-line former leader in the paramilitary Revolutionary Guard already named as a potential presidential candidate in Iran’s upcoming June election.

While 60% is higher than any level Iran previously enriched uranium, it is still lower than weapons-grade levels of 90%.

Iran had been enriching up to 20% — even that was a short technical step to weapons grade. The deal limited Iran’s enrichment to 3.67%

The move could inspire a further response from Israel amid a long-running shadow war between the nations.

Israeli Prime Minister Binyamin Netanyahu has vowed never to allow Tehran to obtain a nuclear weapon and his country has twice preemptively bombed Mideast nations to stop their atomic programs.