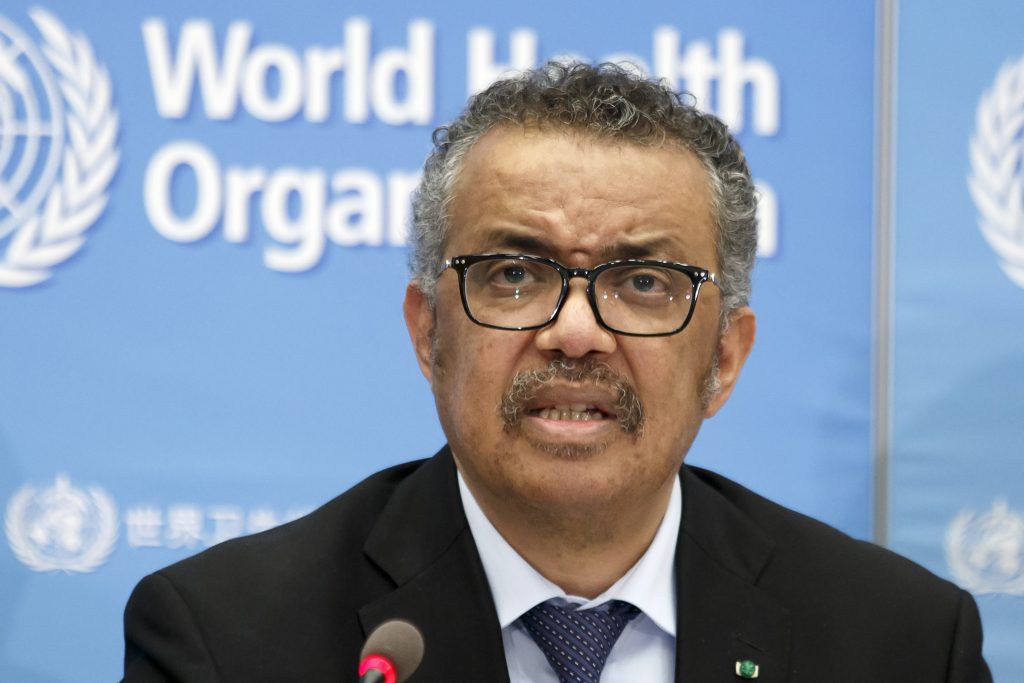 The number of new COVID-19 cases per week has nearly doubled globally over the past two months, approaching the highest rate seen so far during the pandemic, the head of the World Health Organization (WHO) said on Friday.

“Cases and deaths are continuing to increase at worrying rates,” Tedros Adhanom Ghebreyesus said in a briefing focused on Papua New Guinea (PNG) and the western Pacific region.

He said he was very worried about the potential for a much larger epidemic in PNG, and it was vital the country received more COVID-19 vaccines as soon as possible.

PNG has now reported more than 9,300 COVID-19 cases and 82 deaths. “While these numbers are still smaller than other countries, the increase is sharp and WHO is very concerned about the potential for a much larger epidemic,” Tedros said.

PNG health minister Jelta Wong said there was on ongoing challenge in the country to get people wearing masks and disbelief about the disease itself, which would complicate efforts to role out vaccines.

WHO officials said three emergency medical teams had arrived in PNG this week from Australia, the United States and Germany.

“The situation is extremely challenging right now,” Takeshi Kasai, WHO regional director for the western Pacific, said of PNG.