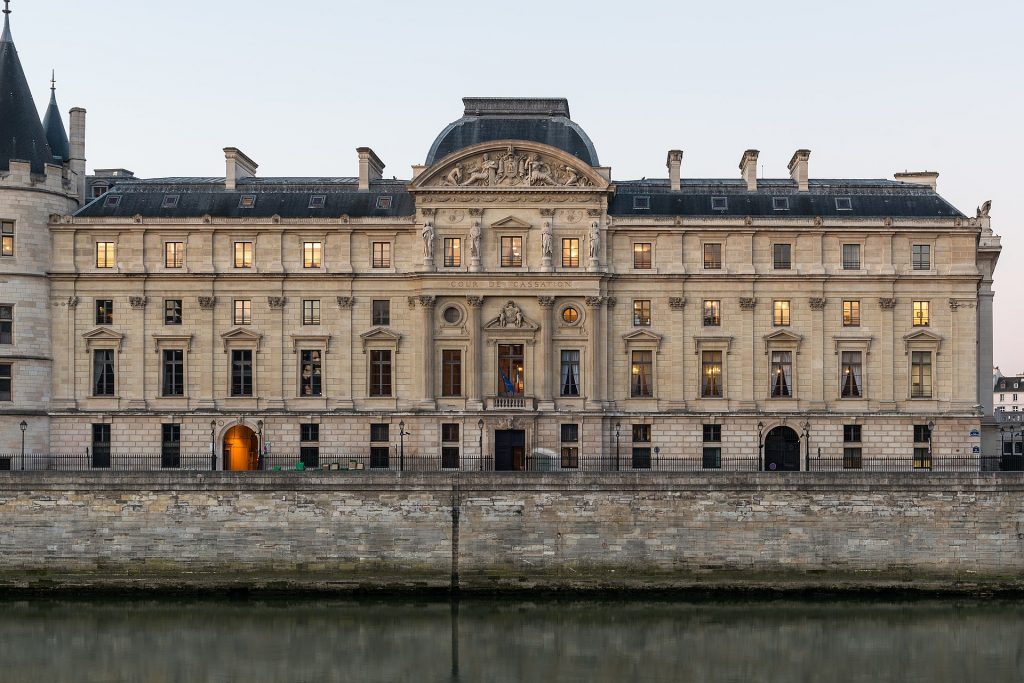 France’s highest court on Wednesday ruled that the suspected murderer of Jewish woman Sarah Halimi, Hy”d, was not criminally responsible and could not go on trial, provoking anger from anti-racism groups who say the verdict puts Jews at risk.

Mrs. Halimi, an Orthodox Jewish woman in her sixties, died in 2017 after her neighbor Kobili Traoré, 27, shouted in Arabic “All–hu Akbar (G-d is greatest)” and recited a number of verses in the Koran before throwing her over the balcony of a Belleville apartment, located in the east of Paris.

The verdict by the Court of Cassation means that Traoré will not face any trial. It confirmed past rulings from lower courts.

Traoré has been in psychiatric care since Halimi’s death. The court said he committed the killing after succumbing to a “delirious fit” and was thus not responsible for his actions.

Her murder stoked debate over a new strain of anti-Semitism among radicalized Muslim youths in predominantly immigrant neighborhoods.

Macron said there was “a need for a trial” even if the judge decided there was no criminal responsibility.

“This is an additional drama that adds to this tragedy,” said the International League against Racism and Anti-Semitism (LICRA) after the ruling.

“From now on in our country we can torture and kill Jews with complete impunity,” added the president of the Representative Council of Jewish Institutions in France (CRIF), Francis Kalifat.

Following Wednesday’s verdict, lawyers representing Halimi’s family said that they intend to refer the case to the European Court of Human Rights.

But Traoré’s lawyer Patrice Spinosi said that while he could “obviously understand the victims’ frustration that there will not be a trial,” the law “in its current state” does not allow perpetrators to be tried in such circumstances.

French Jews have been repeatedly targeted by anti-Semitic terrorists in recent years.

In 2012, Islamist gunman Mohamed Merah shot dead three children and a teacher, Hy”d, at a Jewish school in the southern city of Toulouse.

In 2015, a terrorist gunned down four people, Hy”d, at the Hyper Cacher Jewish supermarket in Paris.