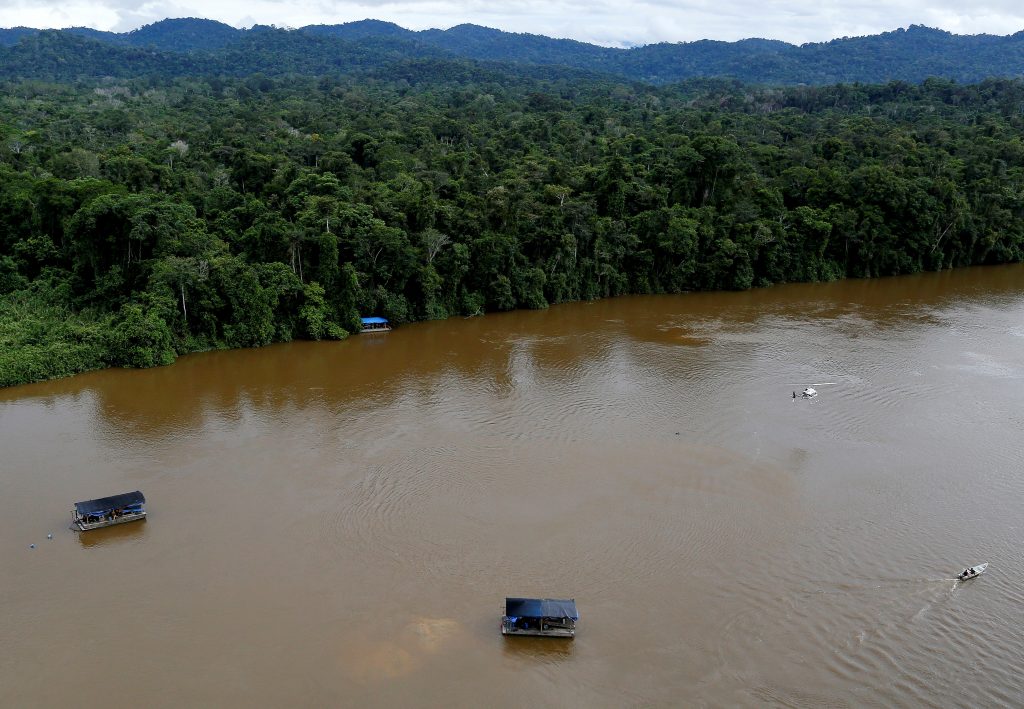 Federal prosecutors in the Brazilian state of Roraima are investigating reports that illegally mined gold is being exchanged for COVID-19 vaccines in the Yanomami indigenous reserve, the prosecutors office told Reuters on Wednesday.

Tribal leaders in the Amazon region have complained of the deals and prosecutors say they will investigate the reports as part of an investigation already underway into the diversion of vaccine shots intended for indigenous people.

Brazil is currently experiencing one of the worst waves of the coronavirus pandemic any country has suffered, and its indigenous people are among the most vulnerable.

The Hutukara Association, which represents the Yanomami people, flagged the issue to prosecutors with the backing of the Instituto Socioambiental, a non-governmental organization.

“The Yanomami have long complained that materials and medicines intended for indigenous health are being diverted to wildcat miners,” Hutukara’s Dário Kopenawa Ianomâmi said in a letter outlining the formal complaints sent to prosecutors and the Health Ministry.

Another case involved a separate health worker who met miners at night and gave them medicine in exchange for gold, the association said.

The Health Ministry said it received the letter on April 5 and had opened the investigation.