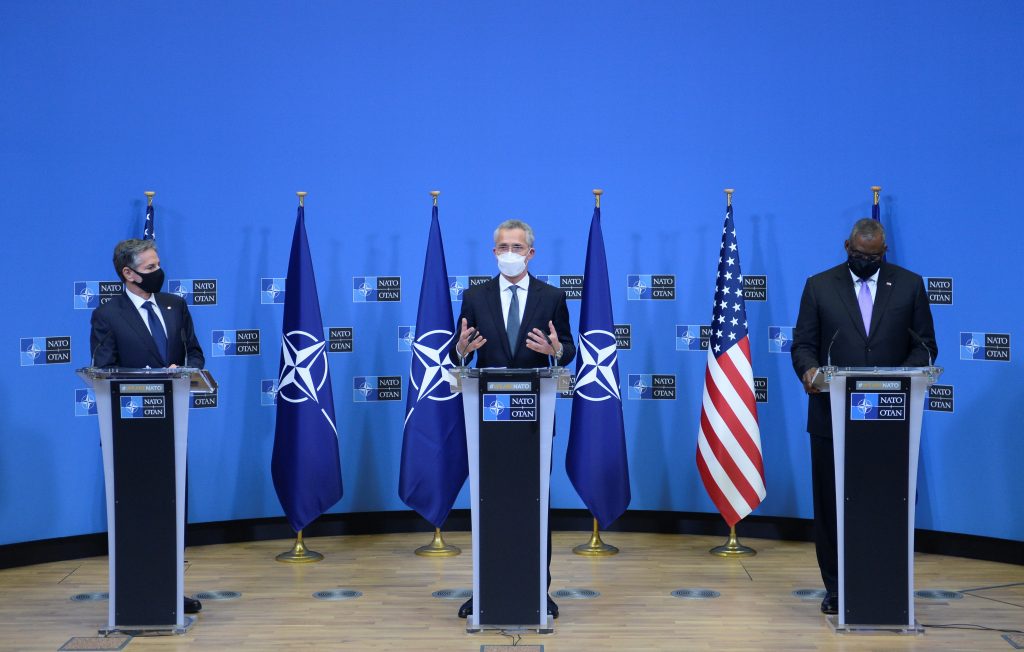 Secretary of State Antony Blinken on Wednesday called Iran’s announcement of an intent to begin enriching uranium at 60% purity “provocative,” saying the step raised questions about the seriousness of Tehran over the nuclear talks in Vienna.

Iran has said it will enrich uranium to 60% – a big step closer to the 90% that is weapons-grade from the 20% maximum it has reached so far – in response to what it says was an act of sabotage by Israel against its key nuclear facility.

“We take very seriously its provocative announcement of an intent to begin enriching uranium at 60%,” Blinken told a news conference at NATO headquarters in Brussels, referring to Iran.

The European countries party to the 2015 Iran nuclear deal also told Tehran that the step was contrary to efforts to revive the accord.

“I have to tell you the step calls into question Iran’s seriousness with regard [to] the nuclear talks, just as it underscores the imperative of returning to mutual compliance with the JCPOA,” Blinken said, referring to the nuclear deal, also known as the Joint Comprehensive Plan of Action.

The nuclear deal has unraveled as Iran has breached its limits on uranium enrichment in a graduated response to U.S. withdrawal from the agreement in 2018 and Washington’s reinstatement of harsh economic sanctions against the Islamic Republic.

Last week, Iran and fellow signatories held what they described as “constructive” talks to restore the deal ditched by the former Trump administration.