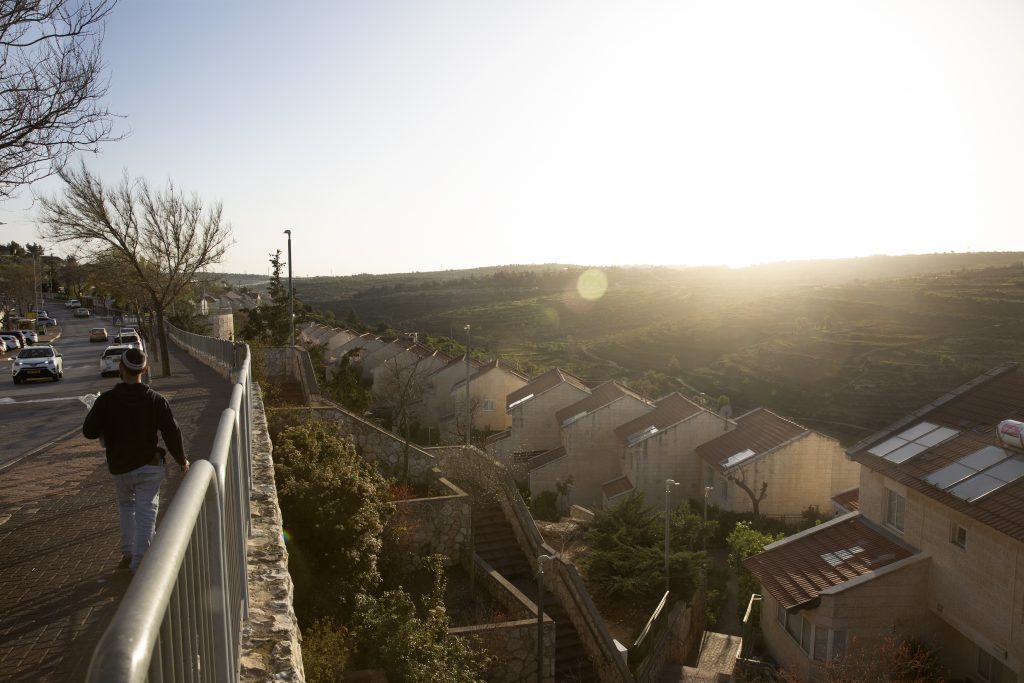 During the Trump administration, over 9,000 homes were built and thousands more in the pipeline in Yehuda and Shomron, according to an Associated Press investigation published on Wednesday.

The AP used satellite images and data obtained for the first time to help document the report.

Clearly alarmed by the data, the report warned: “If left unchallenged by the Biden administration, the construction boom could make fading hopes for an internationally backed two-state solution — Palestine alongside Israel — even more elusive.”

The Biden administration says it is opposed to any actions by Israel or the Palestinians that harm peace efforts. “We believe, when it comes to settlement activity, that Israel should refrain from unilateral steps that exacerbate tensions and that undercut efforts to advance a negotiated two-state solution,” State Department spokesman Ned Price said this month.

While devoting the bulk of the story to quotations from the left-wing Peace Now and Palestinian leader Hanan Ashrawi, who have long fought Israeli building in the region, it gave almost no space to those who are for the housing.

Only at the end, it quoted Moti Kellner, a retiree who lives in the Efrat area, who rejected the term “settlements” for the many substantial towns and cities in Yehuda and Shomron.

“You keep using the term settlement,” he admonished the AP reporter. “Walk around, does this look like something that’s a camp, with tents and settling? It’s a city!” He described Trump’s policies as “very good, if they’re not overturned.”