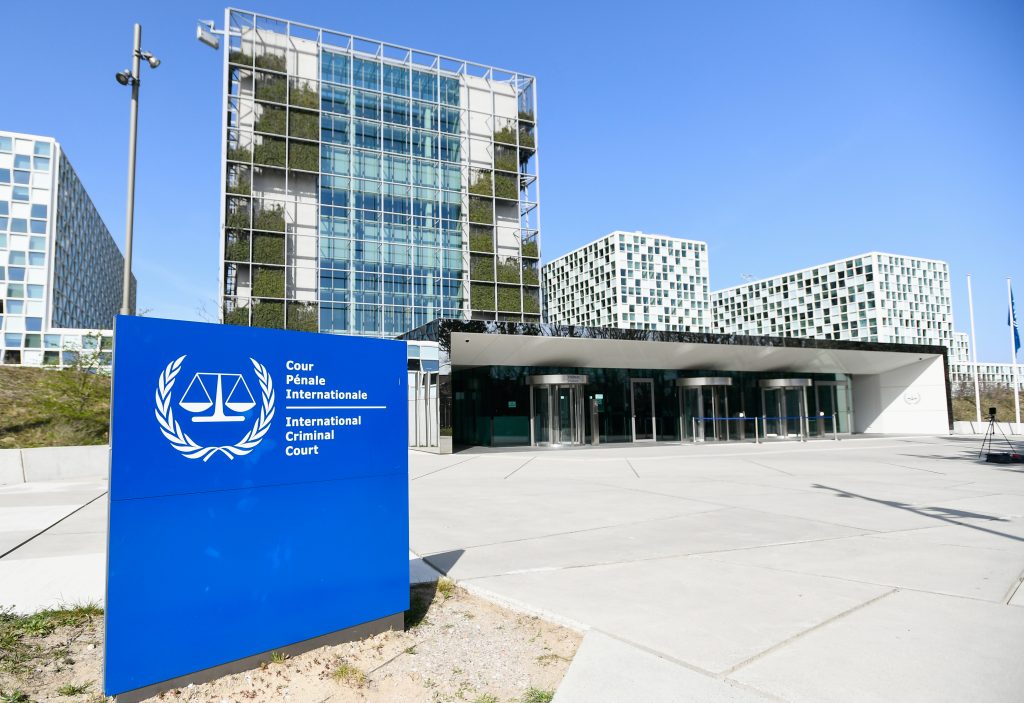 British Prime Minister Boris Johnson has incurred the rage of the Palestinian Authority for stating his opposition to the International Criminal Court’s decision to probe Israel for possible war crimes.

We do not accept that the ICC has jurisdiction in this instance, given that Israel is not a party to the Statute of Rome and Palestine is not a sovereign state,” he said in a letter to British Conservative party Friends of Israel.

He added that the decision “gives the impression of being a prejudicial attack” on the Jewish state.

The PA’s mission in London struck back, saying Johnson’s statement “marks a low point in UK-Palestine relations and undermines the UK’s credibility on the international stage.”