World Germany Will Synchronize Withdrawal From Afghanistan With U.S.
World 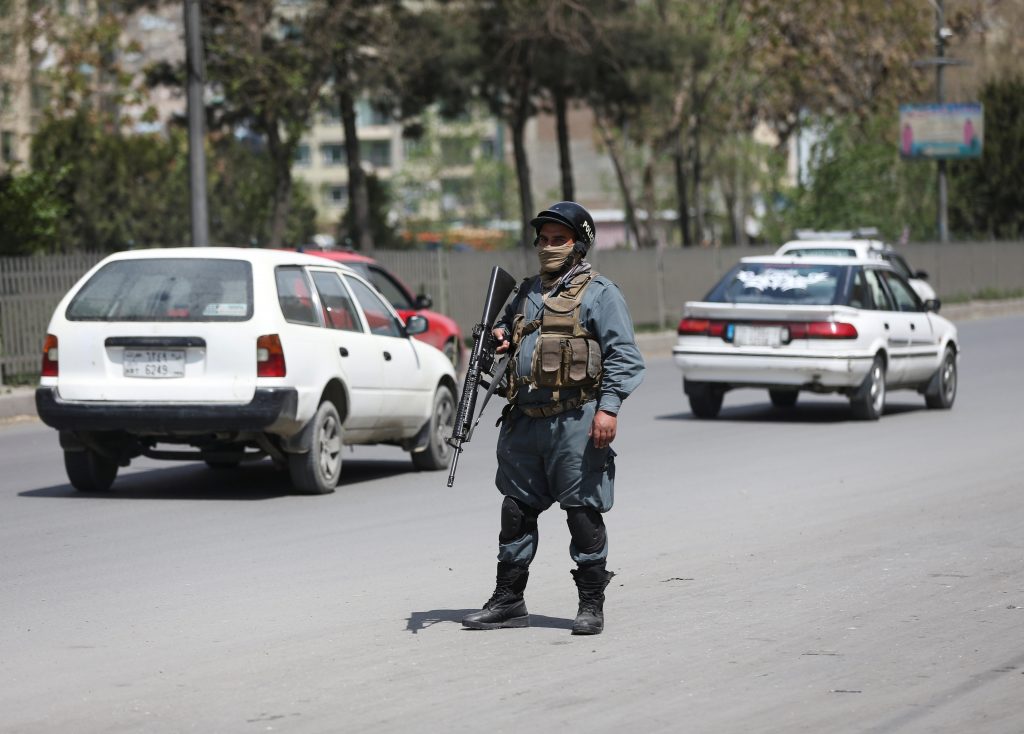 Germany will match U.S. plans for the withdrawal of troops from Afghanistan, Defense Minister Annegret Kramp-Karrenbauer said, adding she expected a NATO decision to this effect after a special session of the alliance later on Wednesday.

President Joe Biden will announce a complete U.S. withdrawal from Afghanistan by Sept. 11 on Wednesday, according to senior officials in Washington. That will close the book on America’s longest war, although critics warn that peace is anything but assured after two decades of fighting.

NATO foreign and defense ministers will discuss the issue at a video meeting in the afternoon, chaired by NATO Secretary-General Jens Stoltenberg and with U.S. defense and foreign ministers present at the military alliance’s headquarters in Brussels.

“We have always said we are going in together, and we are going out together,” Kramp-Karrenbauer told German public ARD channel. “I stand for an orderly withdrawal, and I expect us to decide this today [at NATO].”

This would also mean Germany, as part of NATO, would synchronize its withdrawal plans with those of the United States, she said.

With around 1,000 troops, Germany has the second-largest contingent deployed to Afghanistan after the United States.