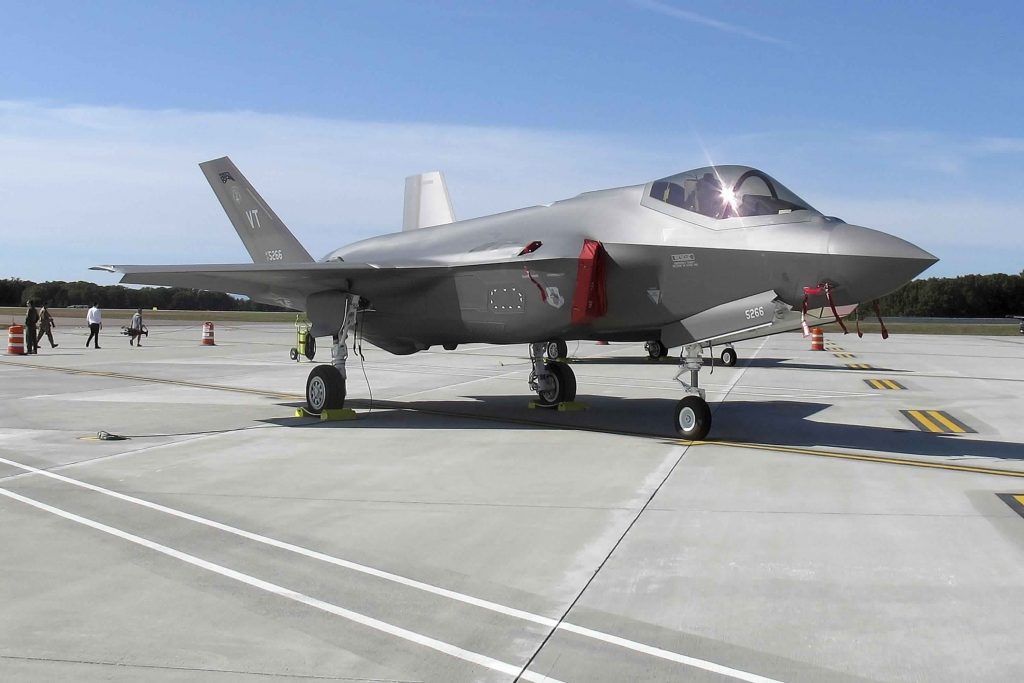 President Joe Biden’s administration has told Congress it is proceeding with more than $23 billion in weapons sales to the United Arab Emirates, including advanced F-35 aircraft, armed drones and other equipment, congressional aides said on Tuesday.

A State Department spokesperson said the administration would move forward with the proposed sales to the UAE, “even as we continue reviewing details and consulting with Emirati officials” related to the use of the weapons.

The Democratic president’s administration had paused the deals agreed to by former President Donald Trump in order to review them. The sales to the Gulf nation were finalized right before Trump left office.

The Trump administration told Congress in November it had approved the U.S. sale to the UAE as a side deal to the Abraham Accords, a U.S.-brokered agreement in September in which the UAE agreed to normalize relations with Israel.

In the last months of the Trump administration, Israel reached deals with the UAE, Bahrain, Sudan and Morocco as part of the accords.

Some U.S. lawmakers have criticized the UAE for its involvement in the war in Yemen, a conflict considered one of the world’s worst humanitarian disasters, and worried that the weapons transfers might violate U.S. guarantees that Israel will retain a military advantage in the region.

Israel said it did not object to the sales.

A legislative effort to stop the sales failed in December, as Trump’s fellow Republicans in Congress backed his plans.

The Trump administration then finalized the massive sale to the UAE on Jan. 20, about an hour before Biden was sworn in as president.

The Biden administration announced the review in late January and the UAE said then it had anticipated the review and welcomed joint efforts to de-escalate tensions and for renewed regional dialogue.

The State Department spokesperson said on Tuesday the estimated delivery dates on the UAE sales, if implemented, were for after 2025 or later.

The government anticipated “a robust and sustained dialogue with the UAE” to ensure a stronger security partnership, the spokesperson said in an emailed statement.

“We will also continue to reinforce with the UAE and all recipients of U.S. defense articles and services that U.S.-origin defense equipment must be adequately secured and used in a manner that respects human rights and fully complies with the laws of armed conflict,” the statement said.

The Biden administration is also reviewing its policy for military sales to Saudi Arabia, including some Trump-era weapons deals, in light of the Saudi involvement in Yemen and other human rights concerns.

It has not released the results of that review. In February, U.S. officials told Reuters the administration was considering canceling past deals that posed human-rights concerns and limiting future sales to “defensive” weapons.