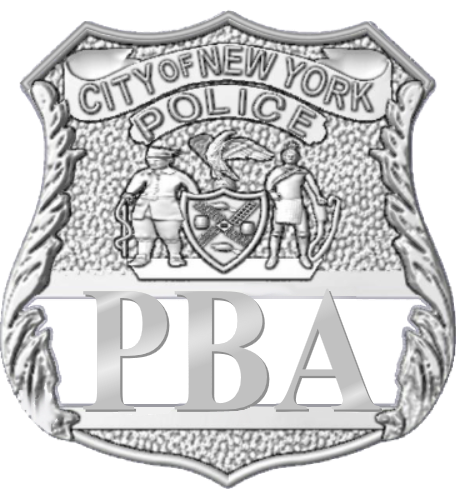 New York City police, fire and corrections unions on Tuesday dropped their challenge to the public release of disciplinary records.

The request to dismiss the litigation was praised by Communities United for Police Reform, which, in a release, called on Mayor Bill de Blasio and the New York City Police Department to expand the release of police misconduct and discipline records.

“This is a big win against police unions’ baseless fearmongering, definitively closing the door on their attempt to use the courts to overturn the will of New Yorkers after last summer’s repeal of New York’s infamous police secrecy law,” said Joo-Hyun Kang, the group’s director.

The city put up some records last month after a federal appeals court in February approved of the release of disciplinary records while public safety unions sued to block the city from posting them online.

New York City’s law office and lawyers for unions and the city did not immediately respond to requests for comment.

Unions had opposed a new transparency law on grounds that it would unfairly taint the reputations of police officers, endangering them and affecting their future employment.

The city’s police watchdog agency, the Civilian Complaint Review Board, has posted a database of complaints it’s received about officers.

But the NYPD has been criticized for limiting its disclosures to matters that resulted in a guilty finding by the police commissioner, meaning most misconduct and discipline records remained offline.

NYPD officials have said the public database would only include cases resulting in a finding or plea of guilty, involving active officers, dating initially to 2014.